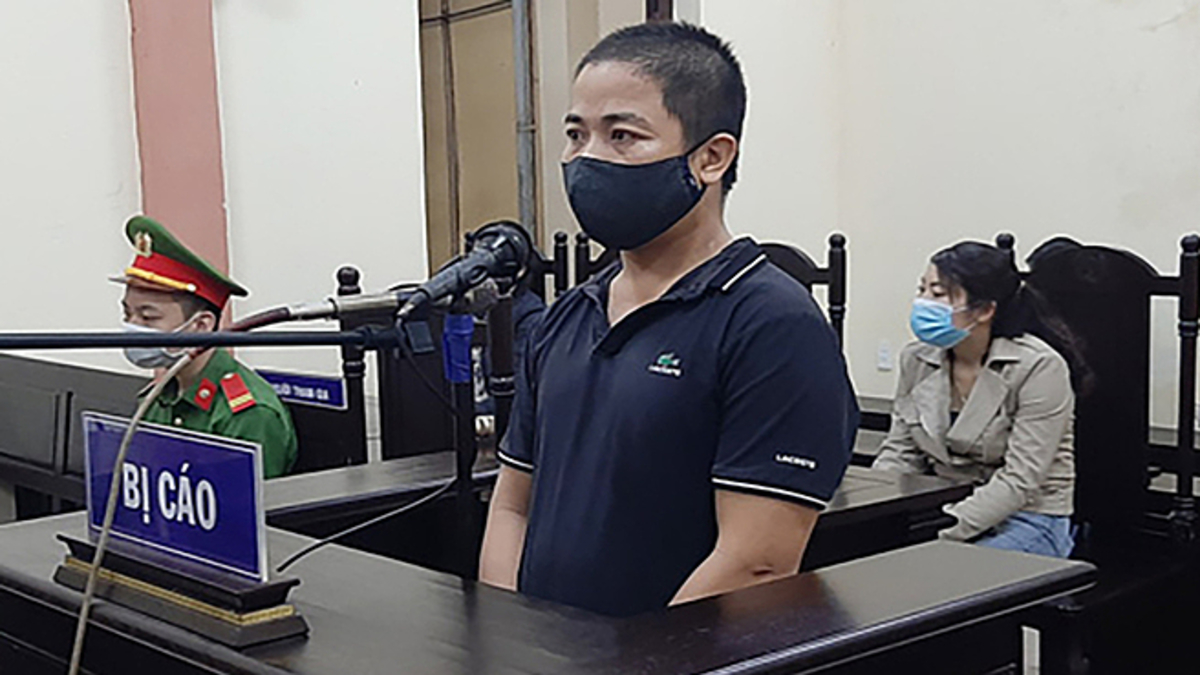 A man has been sentenced to six months in prison for falsely claiming someone in Vietnam had died of the coronavirus, Vn Express reported Thursday.

A court in Thai Nguyen Province in northeast Vietnam found Pham Van Hai, 31, guilty of “illegally posting or using information on computer networks and telecommunication networks,” a crime that carries a maximum of seven years’ imprisonment.

Using his ex-girlfriend’s Facebook account on April 10 this year, Hai made a post saying that there had been a death due to the coronavirus in Thai Nguyen but the local government had covered it up.

The post received considerable engagement, including hundreds of likes and shares. When Hai’s friends asked him about the alleged death, he said it was true and that the victim had been a 27-year-old man.

Vietnam has fined hundreds of people up to 15 million VND (639 U.S. dollars) this year for posting fake news about the pandemic.

This month Prime Minister Nguyen Xuan Phuc ordered an increase in penalties for those spreading fake news about the coronavirus, and criminal charges now go up to seven years’ imprisonment.

Vietnam has confirmed 268 cases of the coronavirus, with no deaths.

Hanoi to open schools on May 4