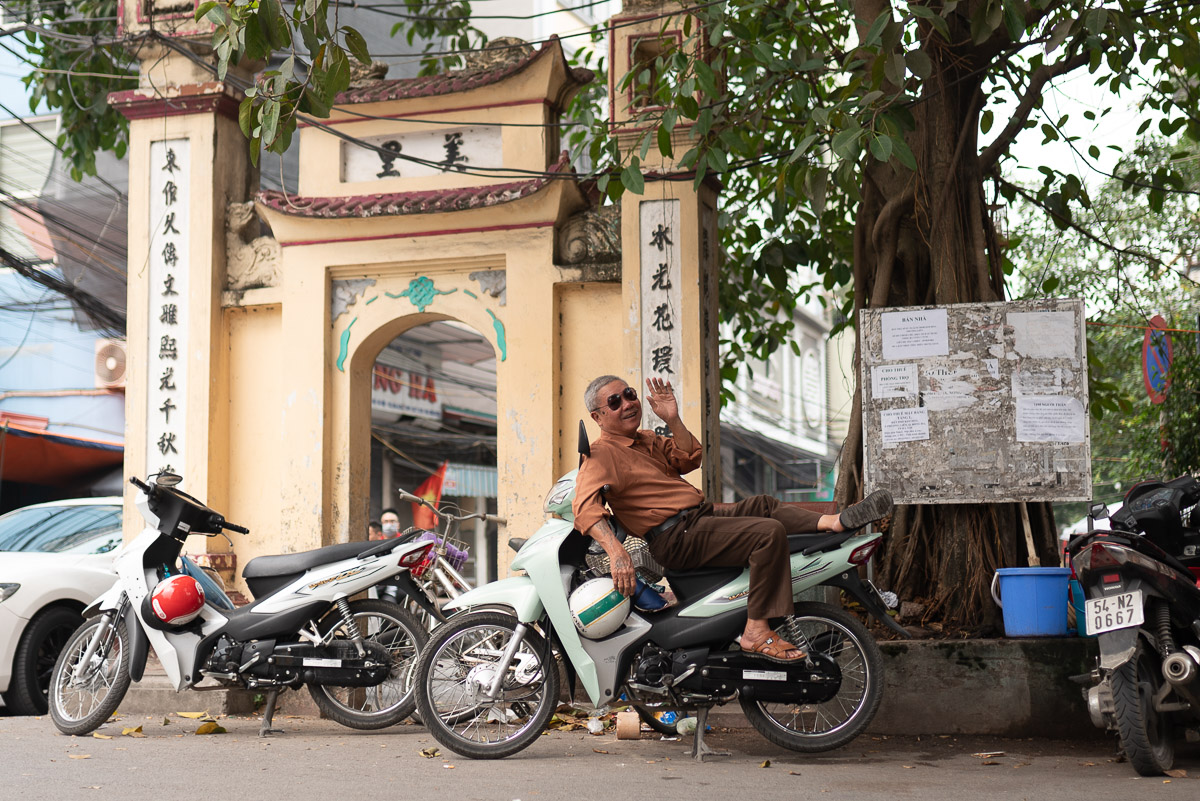 The relapse case was the 151st patient in the country, a Brazilian woman in Ho Chi Minh City who had been released from hospital but has not went back to hospital for further tests.

Vietnam has had 270 people confirmed with the virus, with 49 still active. Of the 49 active cases, 11 have already tested negative at least once.

On Tuesday Prime Minister Nguyen Xuan Phuc told a meeting that Vietnam had “basically put the pandemic under control.”

Vietnam has conducted over 210,000 Covid-19 tests and not recorded any domestic transmissions for 13 days.

Two cases were confirmed Friday, both Vietnamese who were in quarantine and had recently returned from Japan.

The coronavirus has infected over 3.1 million people worldwide in over 200 countries and regions, killing over 218,000.

Vietnam has recorded 270 cases and no deaths, from a population of about 95 million.