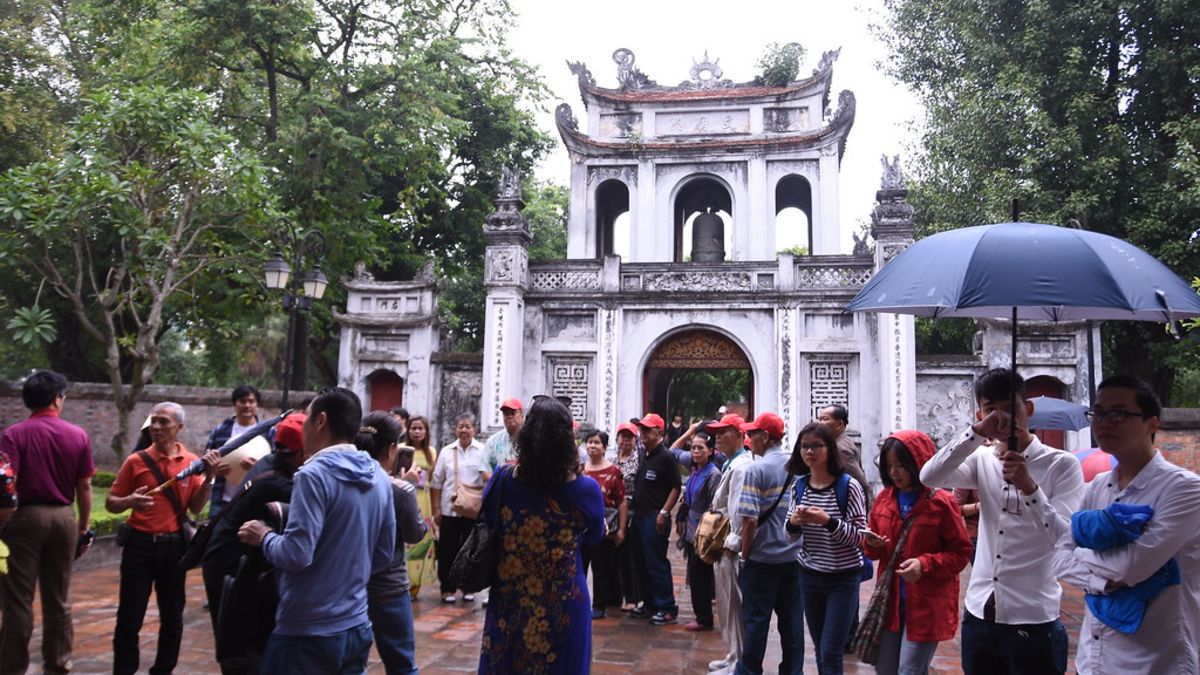 Hanoi is setting itself a target of 11 million domestic tourists for the second half of the year, DTI News reported Thursday.

The city will give priority to domestic tourism based on responses to counter Covid-19 and to boost socio-economic development, the report said.

Many destinations and services across Vietnam have significantly lowered prices in an attempt to boost visitor numbers. The low prices have been effective, with many Vietnamese taking breaks to popular tourist areas within the country.

Nadia Nguyen, a Hanoian traveling to Da Nang, said: “[It] was just a 25 dollar flight. It’s a life time chance. Less tourists. It won’t be like that in a couple of months.”

A Reuters report Thursday contrasted the fortunes of domestic tourism in New Zealand and Vietnam, highlighting how the coronavirus had affected the two economies very differently: “Across the ocean in Vietnam, the story is very different. In July, more than 26,000 flights are expected to transport 5 million people, increases of 16% and 24% from last year.”

Vietnam had looked like it would open up a limited selection of incoming international flights from July 1, but with several areas reporting what is effectively a second-wave of coronavirus infections, such moves will now be heavily scaled back.

Between January and May this year, the Hanoi tourism industry earned about 715 million U.S. dollars, a steep decline in the previous year.

The capital city has over 60,000 rooms available for tourists.