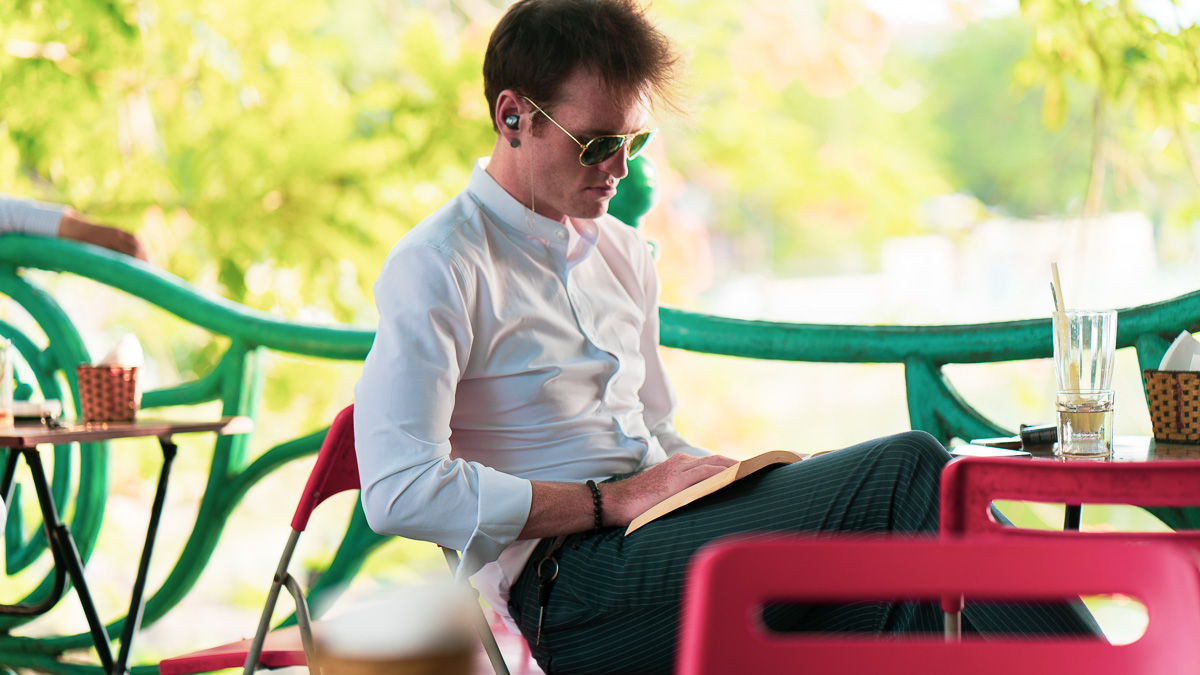 Foreign citizens who entered Vietnam after March 1, but cannot leave due to Covid-19 travel restrictions will automatically have their visa statuses extended until July 31, VN Express has reported.

The one-month extra is an extension to the current policy, which was issued in May and saw visas end on June 30.

The immigration department announced Tuesday that foreigners will automatically be given permit extensions and are free to leave Vietnam before this date without any further bureaucratic procedures.

If foreigners that entered Vietnam before March 1 are able to prove they were stranded they will also be granted an extension but must prove proof from their embassies or through documents issues by Vietnamese authorities.

Foreign citizens with temporary resident status must declare their residency and health status as per government regulations.

As a precaution against Covid-19, Vietnam shut its borders to virtually all international flights on March 25, with no visas issued since March 18.

Last week Prime Minister Nguyen Xuan Phuc said the country was not ready to open its international borders as the global situation had not improved sufficiently and there had been second-waves of infections in the region, including in South Korea and China.

Vietnam has recorded 355 cases of Covid-19 and no deaths.