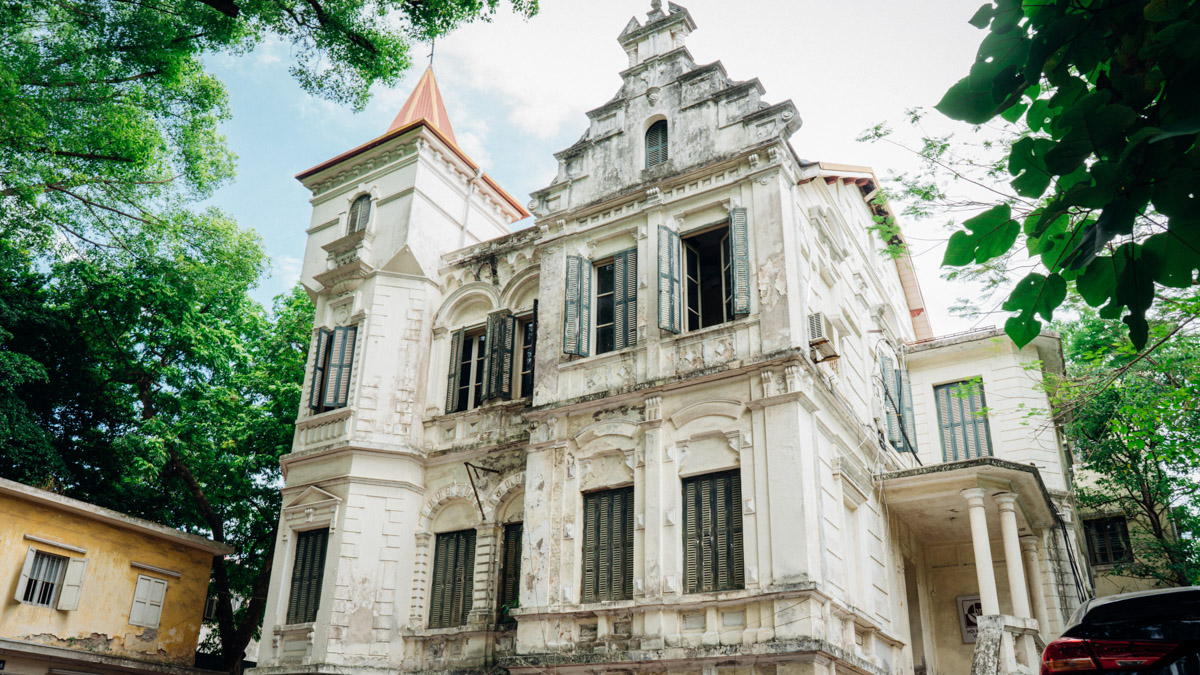 The Hanoi local government is to suspend renovations and repairs of villas built before 1954, according to a Vietnam News report Saturday.

The decision on the management of old houses and valuable architecture was made by the city’s People’s Committee last week.

The management of the buildings will be reviewed by The Department of Construction, which will report any issues to the People’s Committee and draw up a list of French buildings to be preserved. The list of houses will be put in a special program and shown to the French Embassy for consultation.

In recent years many renovations, repairs and restorations have went ahead without proper permission, according to city municipal leaders, including several buildings transformed to bars and restaurants in Hai Ba Trung District, as well as a villa on Hang Chuoi Street being knocked down and replaced by a seven-storey building.

Many old buildings in and around Tran Hung Dao Street have also been renovated without the required licenses.

Buildings in Hanoi are listed in three different groups of varying architectural importance.