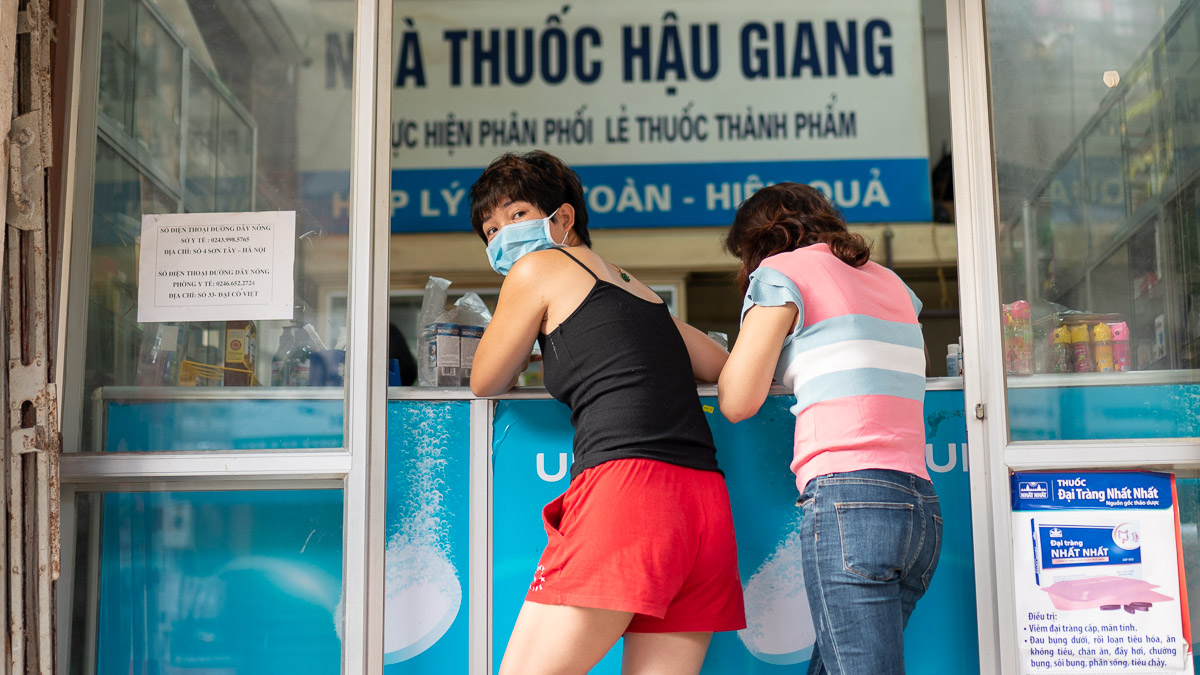 Vietnam confirmed two new domestic cases of the coronavirus on Sunday evening, one in the central city of Da Nang and another in nearby Quang Ngai Province, VN Express has reported.

The two new patients mean there are now 55 ‘active’ cases in the country, and Vietnam has ended a 99-day run of no community cases.

The country’s 419th patient is a male, 17, from Quang Ngai Town in Quang Ngai Province. He visited Da Nang Orthopedic and Rehabilitation Hospital to see his brother on July 14 before returning to Quang Ngai three days later.

The hospital is the same one as visited by the country’s 416th case, a 57-year old man from Da Nang who became the first patient to be confirmed with Covid-19 transmitted domestically in the country in over three months.

Patient 419 first started showing symptoms on July 20, including a cough, difficulty breathing and a fever, the report said.

On Friday the teenager’s samples were taken to the Pasteur Institute of Nha Trang, testing positive, and he has since been put in quarantine at a medical enter in Dung Quat Industrial Park in Quang Ngai.

The 420th patient is a woman, 71, from Da Nang. She began showing symptoms on July 12 and was sent to hospital last Wednesday before being confirmed as having the virus.

With three new cases registered in total, Da Nang is now closed to tourists for the next two weeks, with thousands of others reportedly cancelling their bookings for later in the year.

The city has also banned large gatherings and called for people to maintain social distancing measures, with ‘non-essential’ services such as massage parlors, KTVS and bars all being closed

The country has now recorded a total of 420 coronavirus cases, with 365 people fully recovered after treatment. Vietnam has not recorded a single death so far.

The coronavirus has infected over 16 million people worldwide in over 200 countries and regions, killing about 650,000.

Related Topics:CoronavirusDanangPublic Health
Up Next