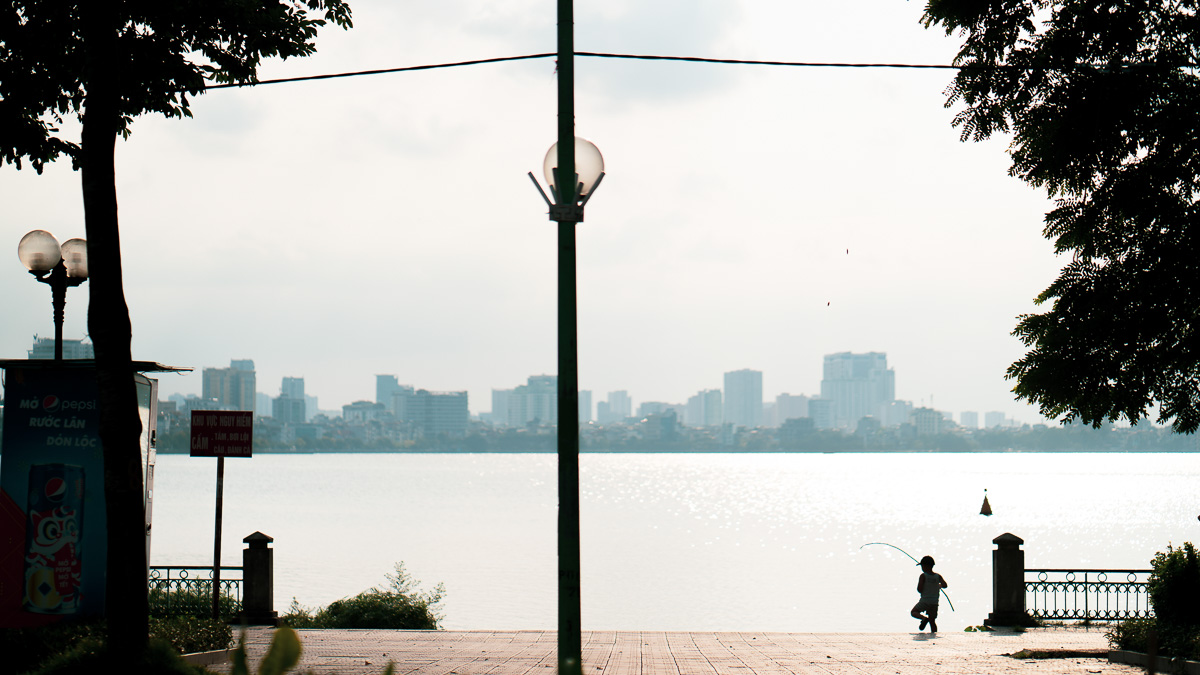 The Ministry of Natural Resources and Environment has accelerated a directive to strengthen control of air pollution and gas emission to be in effect by August this year, Vietnam News has reported.

In cities with dense populations like Hanoi and Ho Chi Minh City, air pollution has been hitting a critical state in the past few years, taking a toll on public health.

According to the Vietnam Environment Administration, key factors contributing to air pollution include: exhaust gas from vehicles, many of which are old and no longer meet emission standards; ineffective dust shielding on construction sites; and outdoor burning of straw and garbage in defiance of local regulations. In addition, weather changes such as heat inversions also have an effect.

The directive proposes banning old, high-risk vehicles as well as those traveling to large cities on hazardous days.

The local governments plan to invest in public transport networks, with the goal to drastically reduce the high number of single vehicle use.

Vietnam ranked 15th out of 98 countries on IQair’s list of countries with worst air quality in 2019.