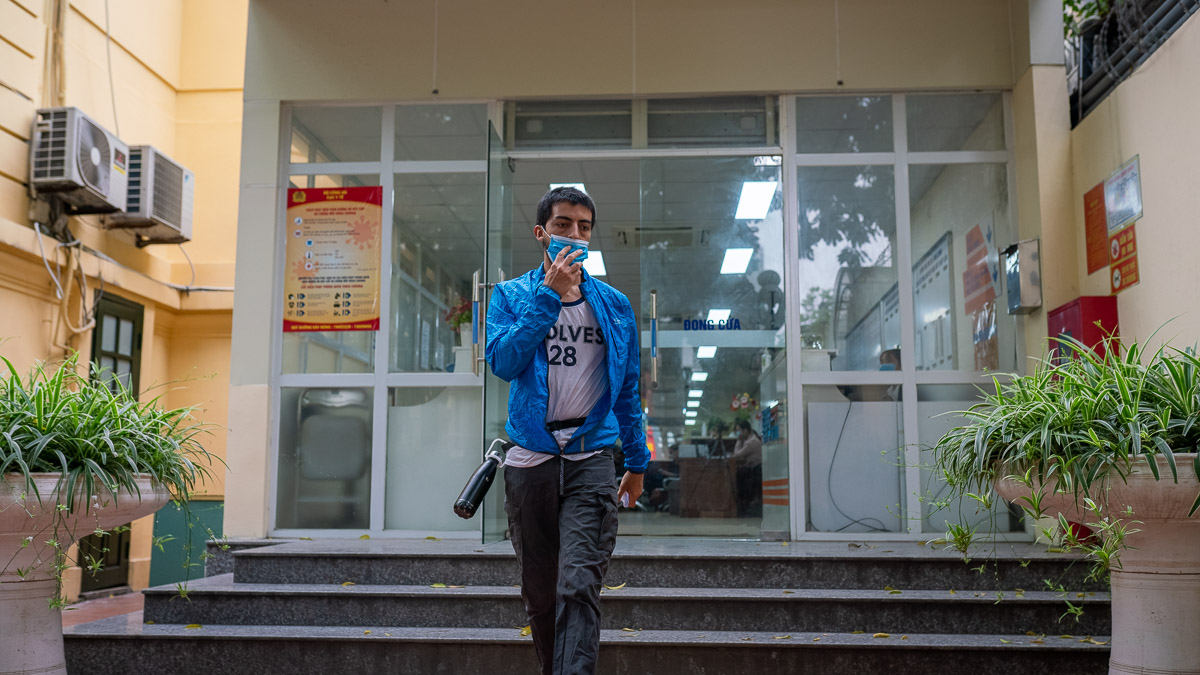 Vietnam’s health ministry announced that the country has registered to purchase 50-150 millions doses of the new Covid-19 vaccine – Sputnik V – that Russia has developed, according to VN Express.

On Aug. 11, Russian President Vladimir Putin announced that the nation will be releasing a ‘world first’ approved batch of the vaccine in two weeks, despite only being under trial for less than two months.

Some of the vaccine will be donated from Russia, the report stated, while the rest will be paid for by Vietnam.

The Health Ministry of Vietnam did not specify the vaccine’s date of arrival nor its cost.

Vietnam strives to have it own clinical trials on humans ready by the end of 2020, and a vaccine by 2021, according to acting Health Minister Nguyen Thanh Long.

Currently, there are four national institutions working on potential vaccines, including Vaccine and Biological Production No. 1 (Vabiotech).

Vabiotech’s President Do Tuan Dat stated that the company would not be ordering the Russian Covid-19 vaccine just yet. He said it was crucial to know the effectiveness of the vaccine beforehand.

After three months without cases of domestic transmission, Vietnam was hit with a new outbreak of the coronavirus on July 25. As of this morning, there have been 964 total coronavirus cases and 24 deaths in the country.

Worldwide, Covid-19 has infected nearly 22 million people in over 200 countries and regions.