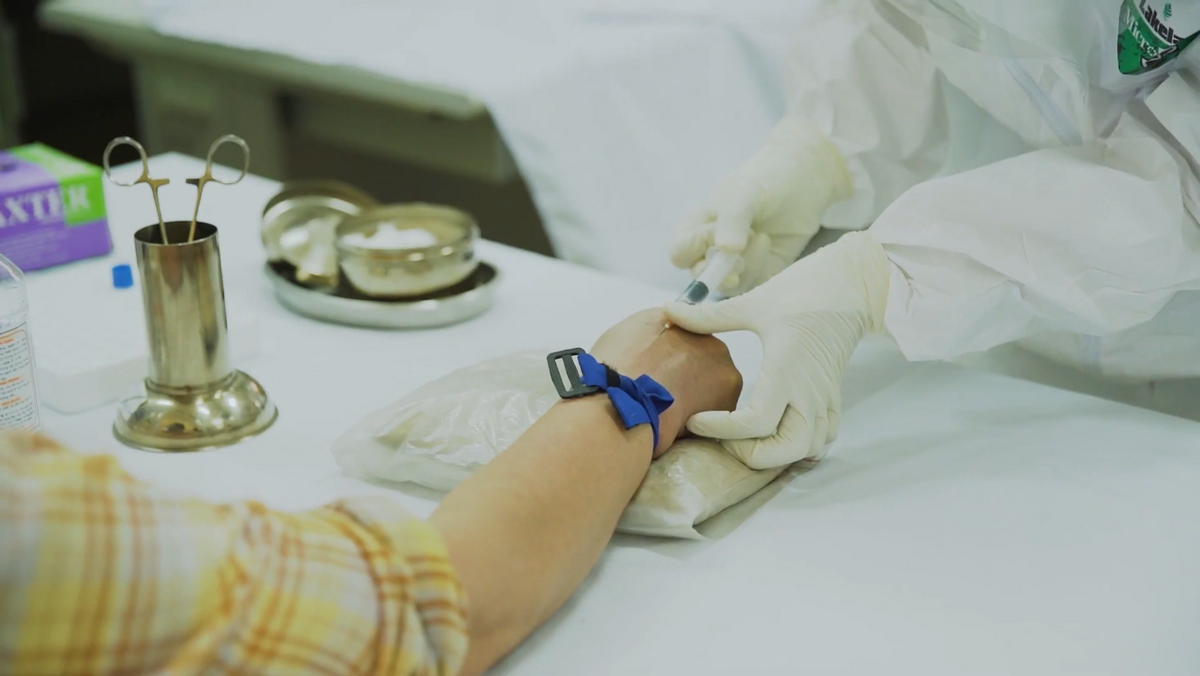 Vietnam’s most recent patient to receive a positive Covid-19 test had a negative test result Tuesday morning, VN Express has reported.  “This patient is unable to transmit the infection,” announced the Ministry of Health.

Nguyen Trung Cap, deputy director of National Hospital Of Tropical Diseases, explained that the patient was “either reinfected or got a false test result.” Currently, health officials have not concluded whether or not this person has been reinfected, and it is possible the positive test result may have been due to him testing positive previously.

The patient, a 21-year-old male from Cau Giay District, returned from Russia in August and entered quarantine immediately. He then tested positive twice and was recognized as Vietnam’s 1,032nd Covid case. After leaving the hospital on Sept. 17, he self-quarantined for two weeks before going to study at a university in Nam Tu Liem District.

Trash piles up on Hanoi Streets