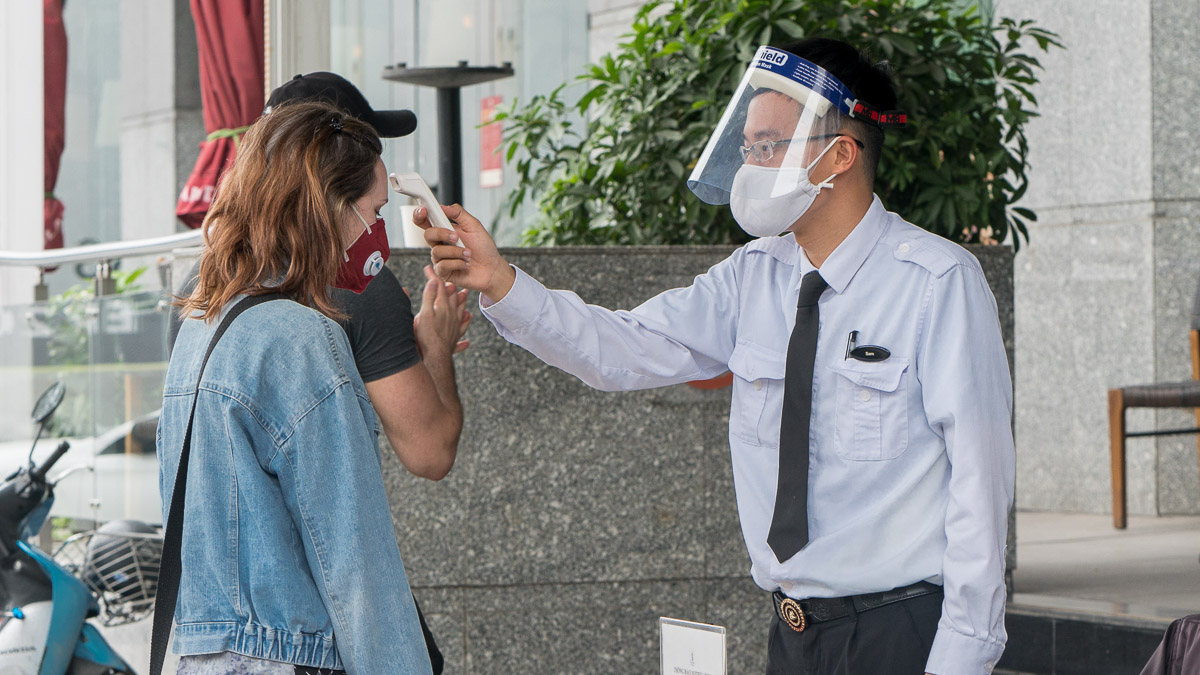 Vietnam registered 32 new cases of the coronavirus on Monday night, including 31 community cases, according to Vietnam News.

All the new cases were related to the initial outbreaks recorded in Chí Linh City of Hai Duong Province, and Van Don District of Quang Ninh.

The sole imported case was a South African who arrived in Vietnam on Jan. 17 via Tan Son Nhat International Airport in southern Ho Chi Minh City. The man tested for the virus on Jan. 30 and is being treated in hospital.