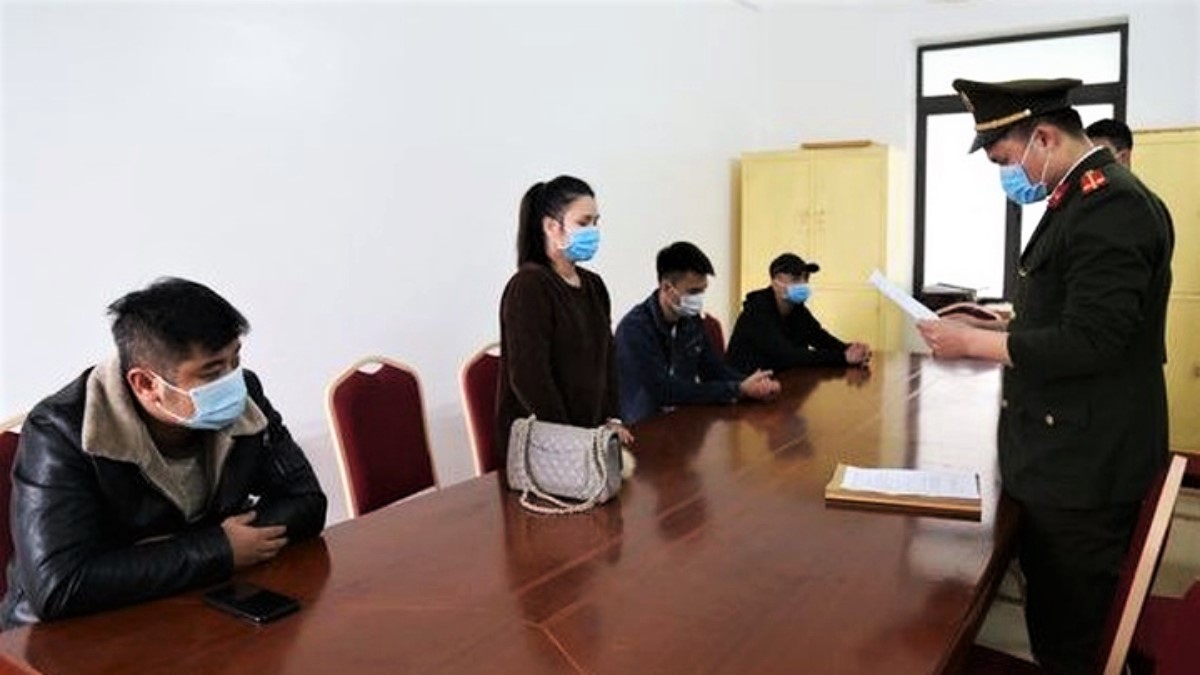 On Feb. 1, Dong Trieu police said they had served the decision of the People’s Committee of Dong Trieu regarding administrative sanctions for four citizens with a total amount of 100 million VND due to avoiding health inspections on purpose and giving false medical declarations.

According to the authorities, the four all violated Point a, Clause 4, Article 12, Decree 117/2020 / ND-CP in the medical sector by “failing to implement decisions on health inspection, surveillance and control before entering or leaving epidemic areas of a group A infectious disease” at Da Vach Bridge of Dong Trieu Town.

After making the written record of the administrative violation, the police fined each person 25 million VND (about 1,000 U.S. dollars each).

Related Topics:CoronavirusCrimePublic Health
Up Next