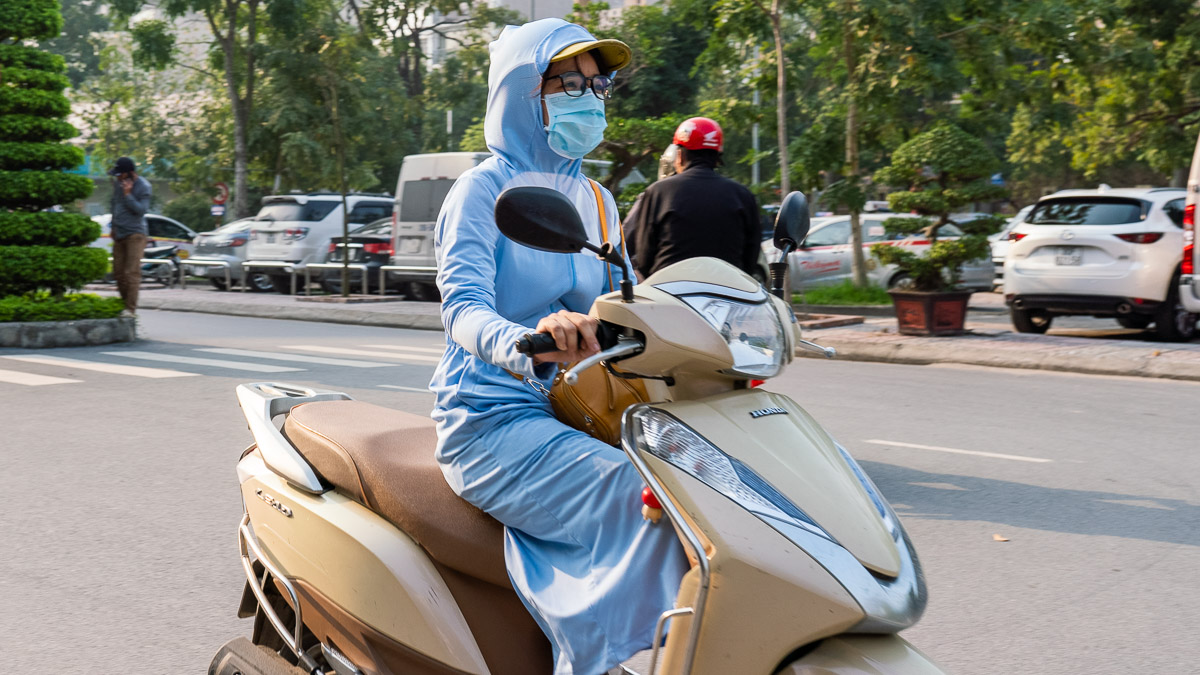 The country’s ministry of health registered 31 cases of the coronavirus in Vietnam Tuesday night, including 30 community cases, VN Express has reported

The new cases include 18 in northern Hai Duong Province, the epicenter of the outbreak, eight in Quang Ninh Province, three in the central province of Gia Lai and one in the capital, Hanoi.

The source of the outbreak, which began on Jan. 28, has yet to be identified but authorities have confirmed that that it was caused by the U.K. variant, which has a faster transmission period and a shorter incubation time, thus posing an even bigger public health risk.

Tuesday evening’s imported case was a Vietnamese citizen who had returned from Russia on Monday via an Azur Air flight landing in Hanoi.

The coronavirus has infected over 103.5 million people worldwide, killing over 2.25 million.