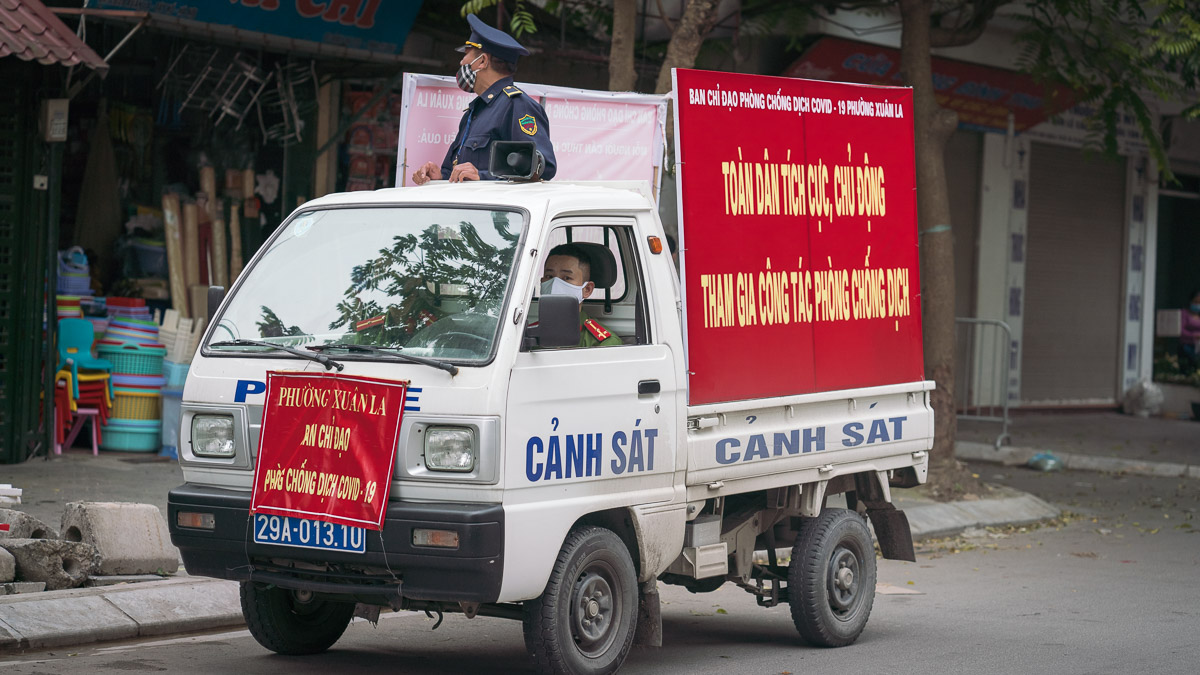 The three cases were all in the northern province of Quang Ninh and discovered after mass testing at the cluster. The cases included a woman, 34, working at Poyun Electronics Company, as well as a married couple in their early sixties. The three are residents of Dong Trieu Town.

Poyun is the company where one of the first two patients that were the first in Vietnam’s third Covid outbreak was discovered, the other being an employee at Van Don International Airport in Quang Ninh.

Since Jan. 28, Vietnam has had 470 cases of the coronavirus over 12 cities and provinces, most of them reportedly the U.K. variant, which is 70% more transmissible and has a shorter incubation period.

The country has registered 2,053 cases of the coronavirus so far including 543 active cases and 35 deaths.

Worldwide the virus had infected about 10 million people, killing 2.32 million.

Hanoi Tet weather report ahead of Year of the Buffalo