Hanoi Tet weather report ahead of Year of the Buffalo 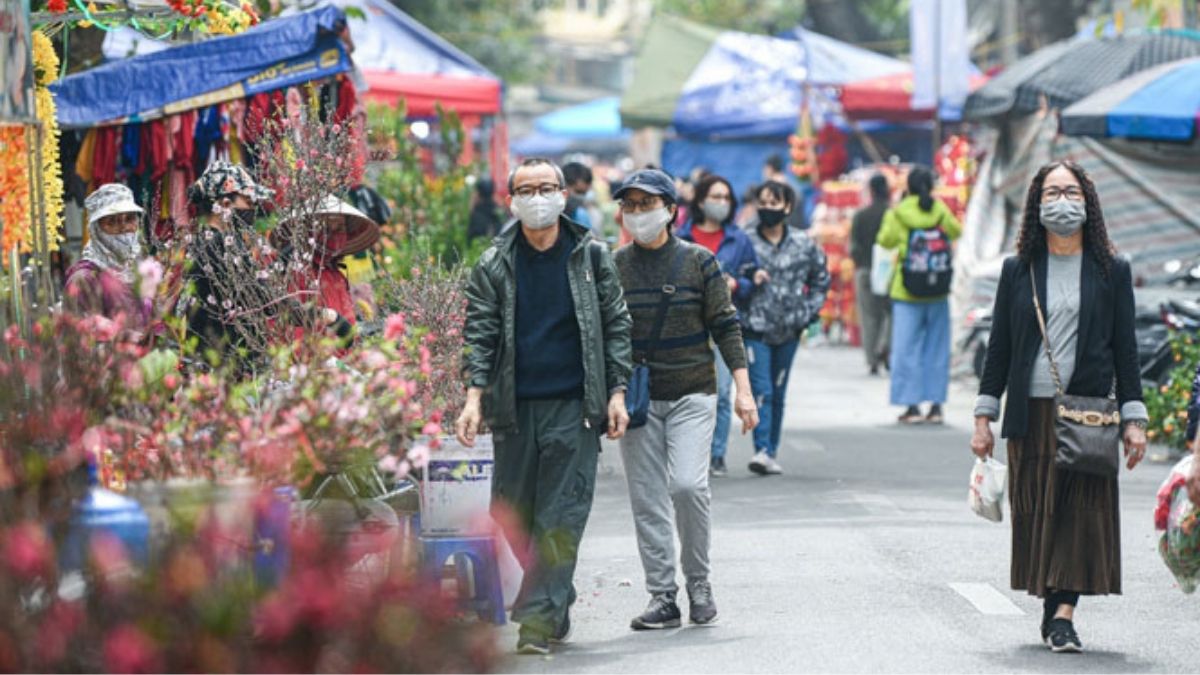 Before, during and after Lunar New Year, the weather in Hanoi is generally expected to be warm during the day, cold at night and early in the morning, according to HaNoiMoi.

On Feb. 8, Hanoi city was cloudy, with showers and thunderstorms set to appear in the night with the lowest temperature of 16 degrees Centigrade.

On Feb. 12 (the first day of Lunar New Year), it will be a sunny day, without rain. There will be a slight fog in the early morning, cold at night and morning. Daytime mercury will vary between 23-25 degrees Centigrade while temperature during the night ranges between 16-18 degrees Centigrade.

Temperatures in Hanoi will fluctuate between around 17 and 25 degrees Centigrade on Feb. 15 and 16. There will be sun during the day and mild fog, as well as cold in the early morning. Hanoi is likely to have light rain at night on Feb. 16.