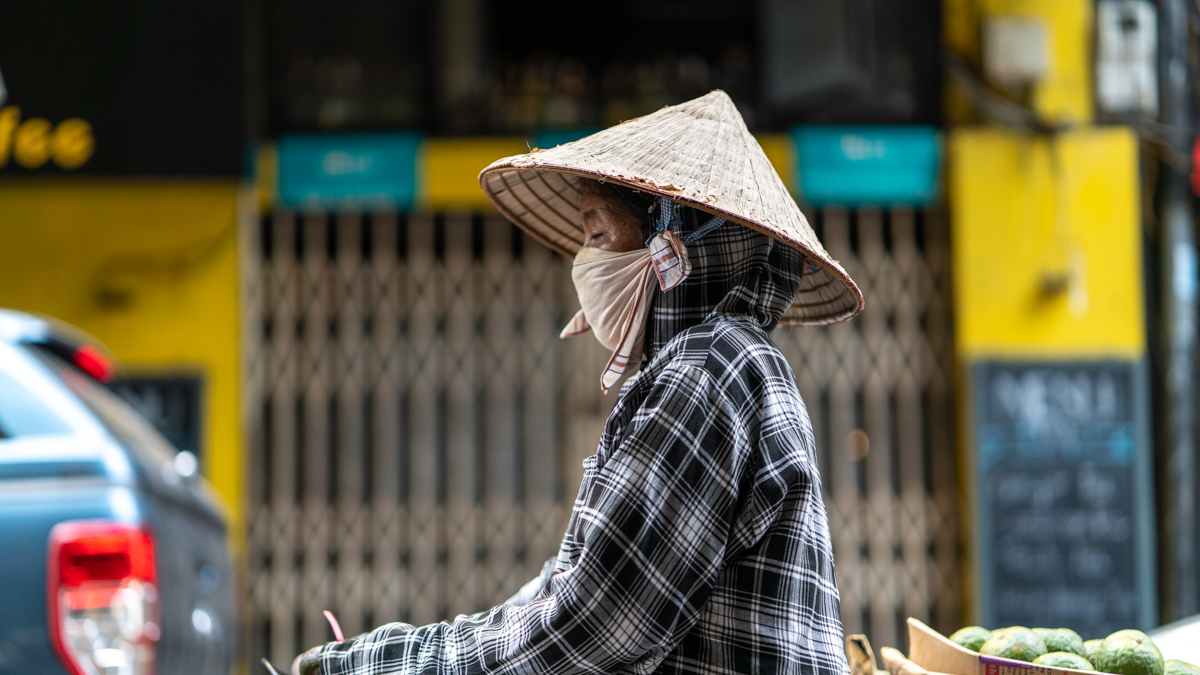 A total of 15 of the new cases were in Hai Duong Province and three in Quang Ninh Province.

All the Hai Duong cases are linked to previous cases in the same cluster and have all been quarantined.

The three in Quang Ninh all hail from the Dong Trieu town cluster: a four-year-old boy, a 26-year-old man, and a 23-year-old woman who works at Poyun Company where the first case in the area was identified.

Worldwide the coronavirus has infected over 107 million people, killing over 2.35 million.

Hanoi citizens returning from Covid clusters to quarantine at home