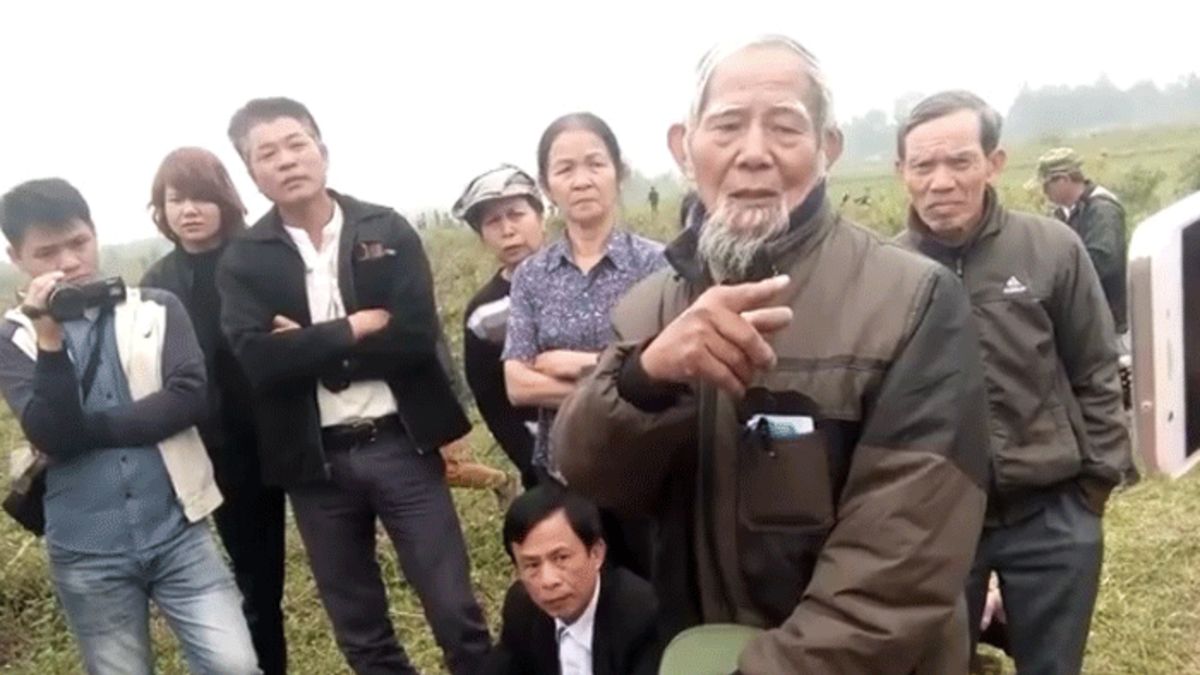 Le Dinh Kinh, leader of the Dong Tam protest against Hanoi authorities, was killed among four other people during a confrontation with police Thursday, Vietnam News has reported. Major To An Xo, the chief of staff for the Ministry of Public Security said Friday evening.

Arrested protesters said that Kinh had planned activities that were against the government and violated the law. Hanoi police stated that they were going to prepare criminal proceedings in the Dong Tam commune on charges of murder, illegally storing and using weapons, and obstructing on-duty officials.

Units from the Ministry of National Defense were building protective walls around Mieu Mon Airport when the conflict began Thursday morning in Dong Tam Commune.

The ministry reported that rioters, armed with grenades, petrol bombs and other weapons, attacked workers on the construction site. Three police officers and one rioter were killed and another rioter was injured.

Currently, security and order have been restored in Dong Tam Commune and workers have continued construction on the walls at Mieu Mon Airport.