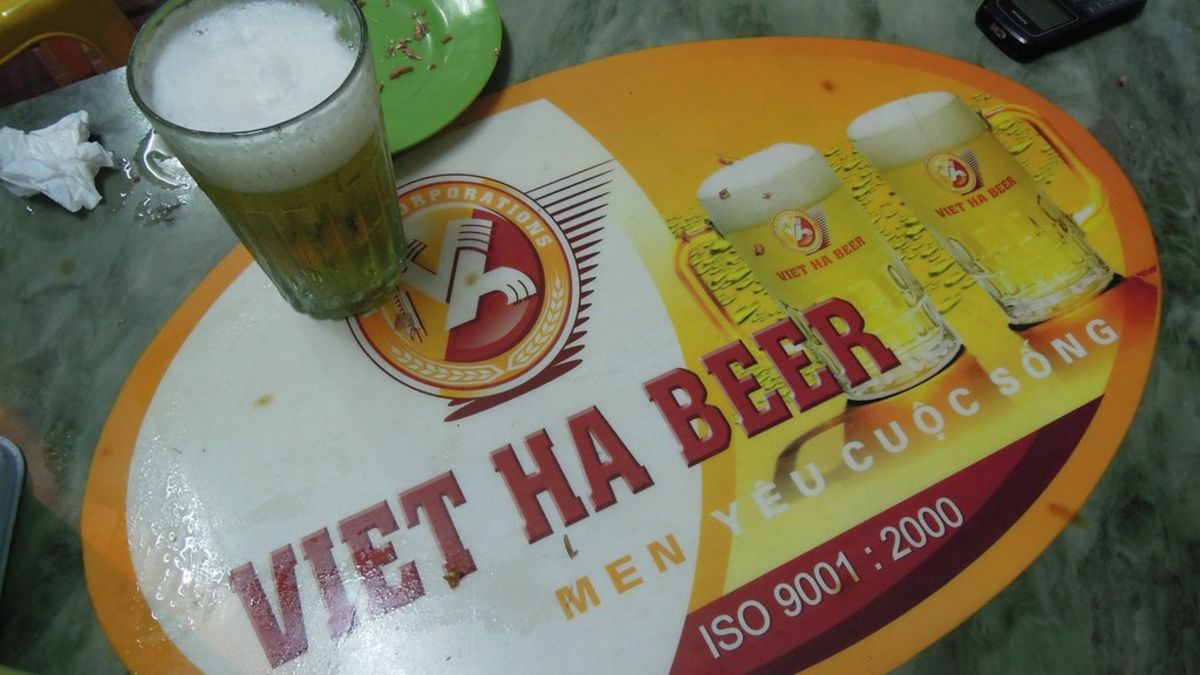 Starting in 2020, Vietnam has implemented a strict law making it illegal to drive a motorbike, car or bicycle with a blood alcohol level over zero. Since Jan.1 police have strongly enforced the law. In Vietnam it has long been widely accepted to have a few drinks before driving, but the rate at which accidents were caused by drinking was significant.

The new law comes with hefty fines: 40 million VND and license revoked for two years for driving cars after drinking, and 8 million for drunken motorbike drivers, who can also lose their licenses. Bicyclists will even be fined 400,000-600,000 VND if caught drinking and cycling, Tuoi Tre reported.

Many people, more than two-thirds, prefer to drive themselves home after drinking, so in light of the new law many have opted out of drinking altogether. This has affected local business, with sales in restaurants and beer bars falling by 50% in some places, VnExpress reported.

The decrease in sales has inspired business owners to offer transport services for customers, even giving discounts for ride-hailing services or taxis.

Between Jan. 1 and 4, a total of 668 drunk drivers were fined in Hanoi to the tune of about 890 million VND, according to officer Nguyen Quang Nhat with the traffic police department.