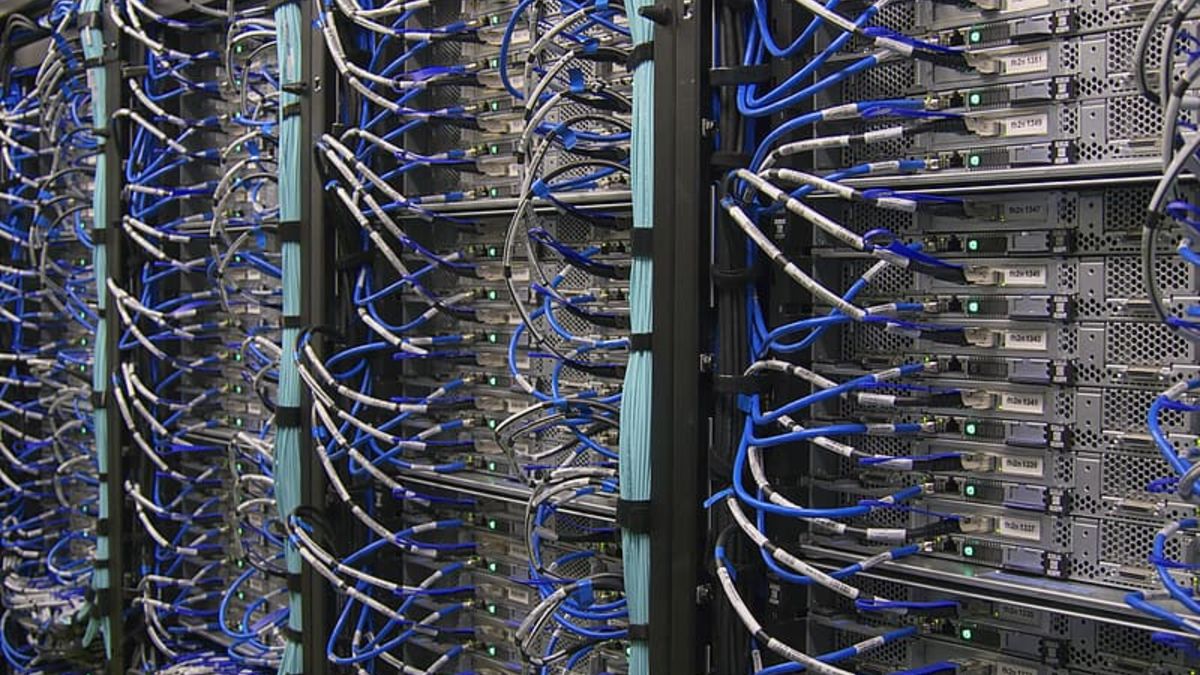 Repairs on a series of undersea cables have been completed, and Vietnam will now enjoy faster internet speeds. Repairs on the Asia America Gateway were completed Thursday, VN Express has reported.

The branch connecting Vietnam and Hong Kong, which was broken on Dec, 22 and slowed down internet speeds on international sites, will be fixed by next Wednesday.

Between Jan. 22 and 27, the Asia Africa Europe cable will be fixed. Finally, issues with the Intra Asia cable connecting Vietnam with Hong Kong will be resolved by Feb. 3.

There was a loss of 30% of Vietnam’s international internet transmission capacity due to issues with the three cables last month. The capacity should be mostly restored by late January, though this is dependent on weather conditions at sea.

Vietnam has six submarine cable systems and a 120 gigabit channel that runs overland through China. In November 2009 the Asia America Gateway was connected and it is now responsible for 60% of Vietnam’s international internet traffic.

The average broadband speed in Vietnam is 10 times slower than Singapore, a third of Malaysia’s and half of Thailand’s.

Related Topics:InternationalInternetVietnamese Internet
Up Next