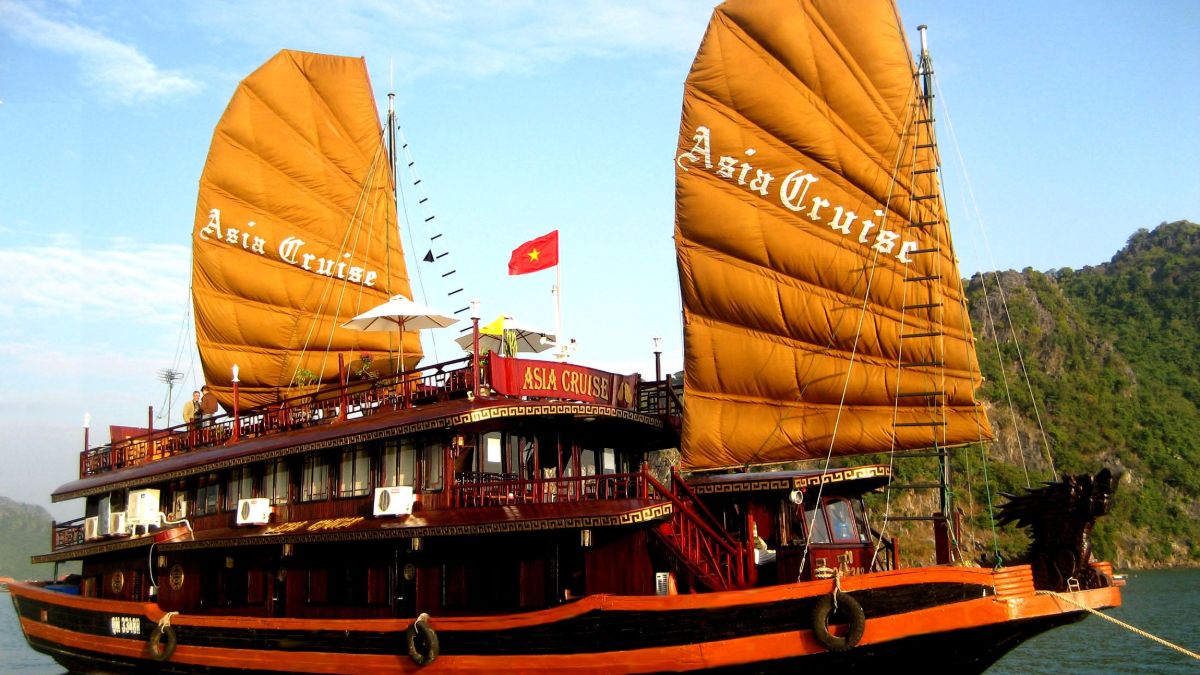 A number of travel firms in Vietnam have begun offering special promotions in the midst of the coronavirus epidemic, Intellasia has reported.

The general director of HanoiRedtour Nguyen Cong Hoan said that during the SARS epidemic it was three months until inbound tours recovered and even longer for outbound tours.

Vietnam announced SARS as a national epidemic in May 2003. It was in July and shortly after the local and international travel market started to recover.

“We, therefore, are ramping up efforts to attract visitors right now,” Hoan said.

Travel firms have been working together to offer outbound tours to destinations like Europe, Russia and Africa. The firms are waiting for regulatory bodies to offer incentives like loosened visa policies to encourage visitors come.

Whereas, Saigontourist is offering local tour packages such as three days and two nights in Danang-Hoi An for 3.6 million VND, and a three day, three night tour in Dalat for 2.99 million VND.

The general director of VietSense Travel said: “We make no profit on most tours we offer at this time. Retaining customers is our top priority now.”

The Hanoi Department of Tourism said that visitors from Asian countries to Hanoi make up 65% of the total while Europe accounts for 25%. The coronavirus has caused a plummet it Chinese visitors, but those coming from other places such as Japan and India have continued to grow at a stable pace.

Related Topics:CoronavirusTravelVietnam Tourism
Up Next

All suspects in Hanoi test negative for coronavirus