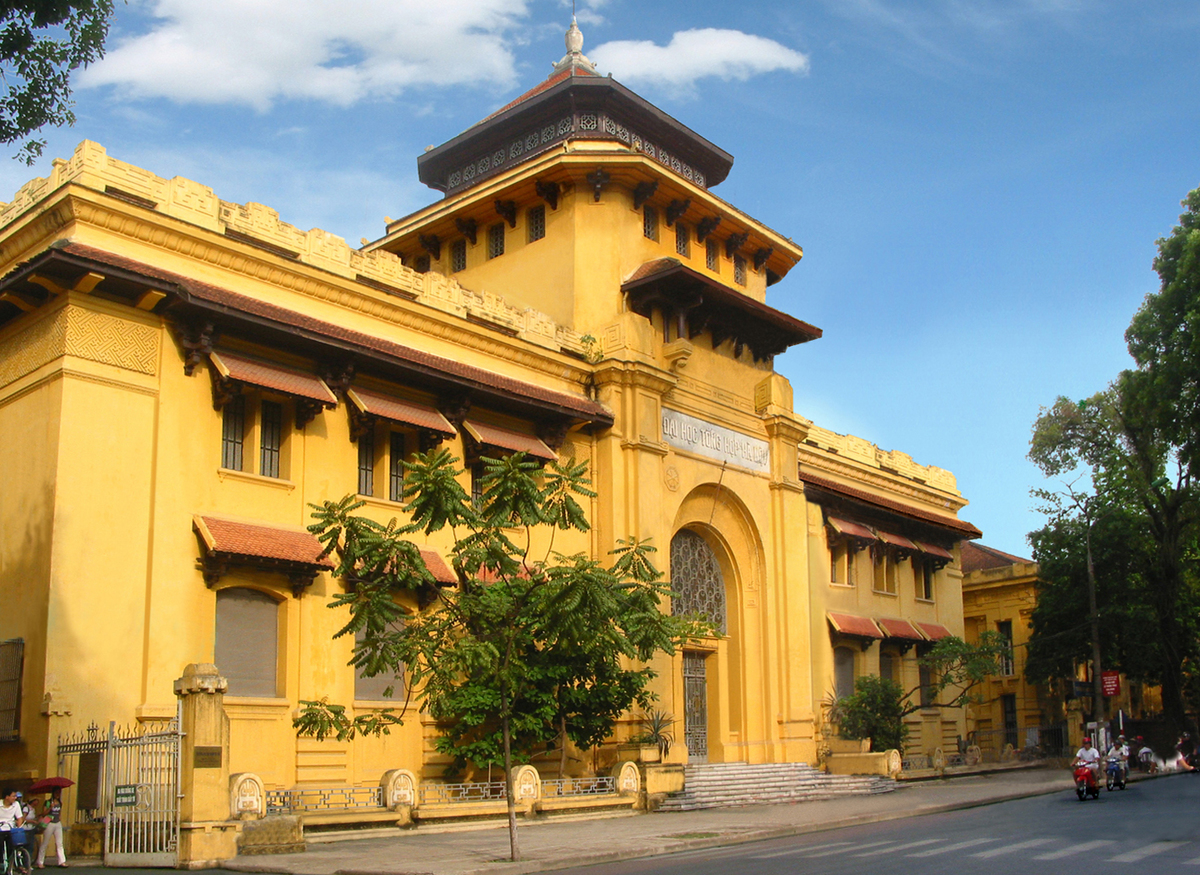 Universities in Vietnam are climbing up the global rankings, with two school from the country entering the world top 1,000 in 2020, according to Vn Express.

Vietnam National University in Ho Chi Minh City came between 701 and 750 while its sister school in Hanoi was between 1,000 and 801 of the Quacquarelli Symonds listing (formerly known as the Times Higher Education rankings).

The ranking looks at a number of factors including citations, student/teacher ratio, funding and academic prestige of universities from nearly 100 countries throughout the world.

The Hanoi school is assessed as having a higher research level than the one in Ho Chi Minh City.