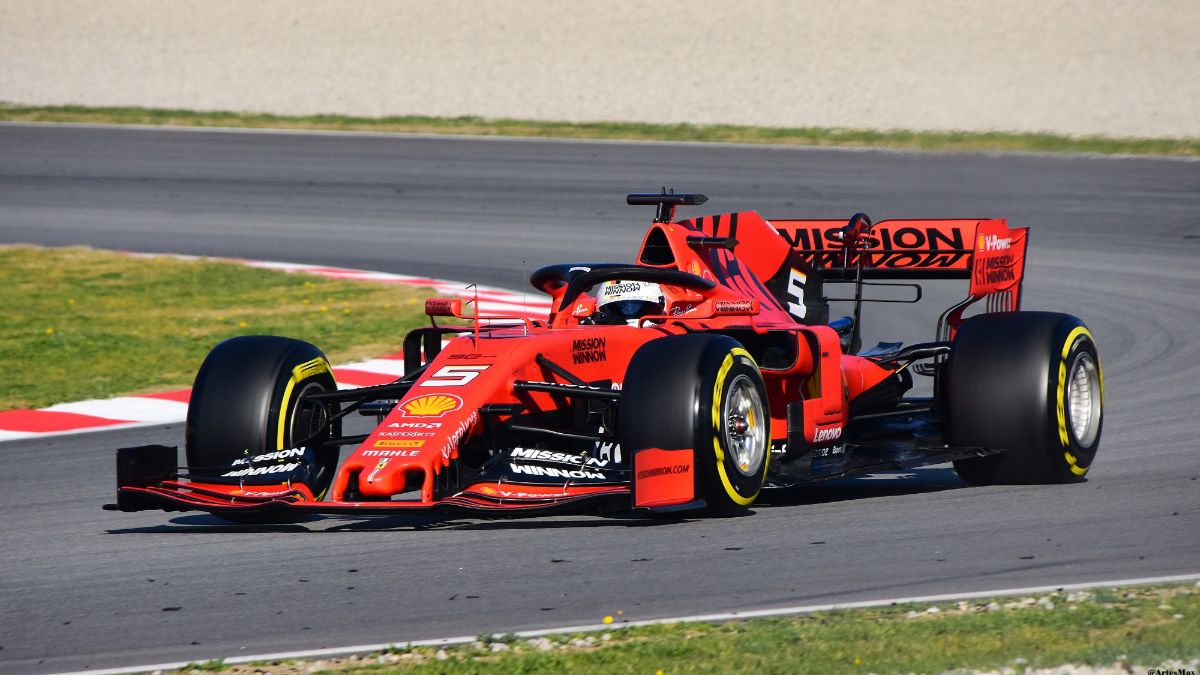 Hanoi’s Formula one street track has finally been completed, well over a month before the big race is set to begin, Vietnam Investment Review has reported.

Tilke Group from Germany worked together with Formula 1’s in-house motorsport team to create the F1 racetrack here in Hanoi. The track has a length of 5,607m with 23 corners.

The racetrack reaches the highest Formula 1 standards and Grade 1 standards, requiring high technical elements. Three layers of special grade asphalt were made specifically for the roads, with samples were sent to laboratories in Singapore and Germany to ensure the friction levels and smoothness were what were needed for cars to speed at up to 335 km per hour. All test were passed.

VGPC has ensured that domestic materials have been used whenever possible, sourcing from north and south suppliers. Samples were taken from different mines in order to find the highest-quality material, eventually using stone from quarries in Quang Ninh in the final layer of the pavement.

Grandstands named after landmarks and major cities in Vietnam have been constructed, along with a press center, health facilities, a reception area for teams and logistics teams, restaurants, hotels, observation stations and safety barriers being finished.

This is the first time F1 has come to Vietnam, and it promises to be a challenging race. It will be the third race of the season, after the Australian and Bahrain races, and take place April 3-5.

“The Hanoi F1 racetrack has been completed not only on schedule but also achieved all the criteria of safety and other rigorous specifications of the FIA,” said Le Ngoc Chi the general director of VGPC. “These factors, especially safety, are one of the most important factors that make or break racing teams. As the only new race at the beginning of 2020, all the top racers in the world are thrilled to be the first to take on this challenging course.”

The 300m Pit operating building, which was inspired by two of Vietnam’s cultural heritage sites, the Imperial Citadel of Thang Long and Khue Van Pavilion, was finished in January. It is considered to be the symbol of the F1 Hanoi racetrack.

There will also be two sub-races, the Porche Carrera Cup Asia and the Thailand Super Series, in addition to the main F1 race. Every weekend entertainment will take place including food festivals and live music.