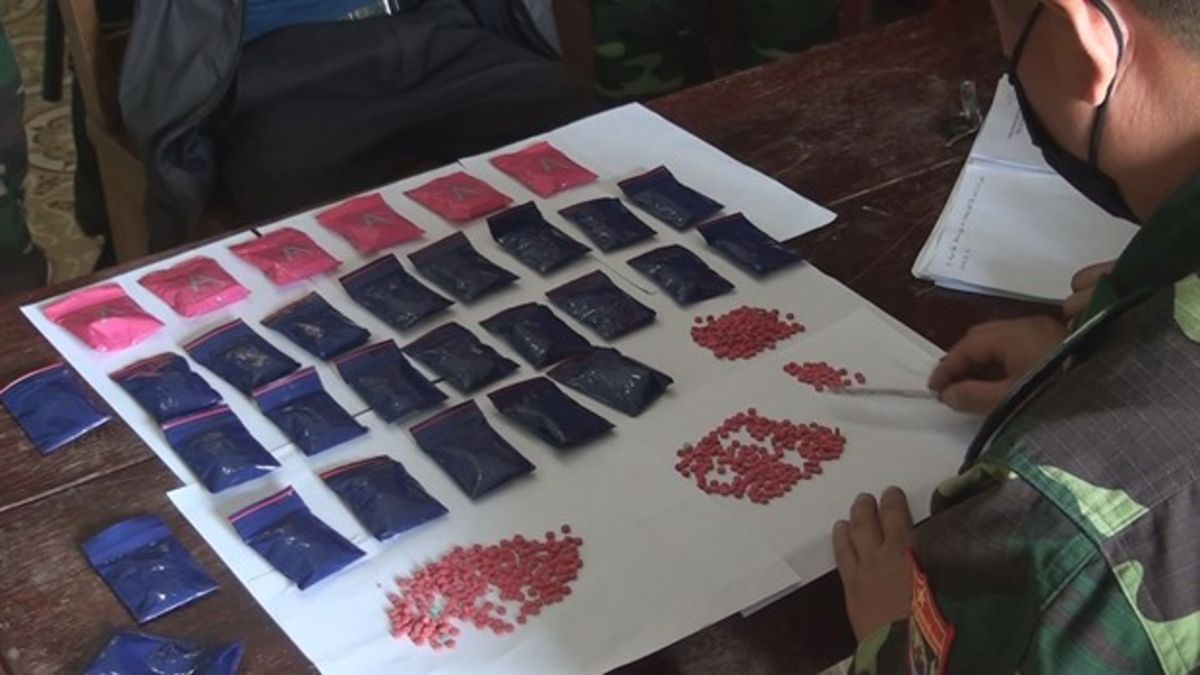 A man was detained in Thanh Hoa province on Feb. 28 after trying to smuggle 6,000 synthetic drug pills from Laos to Vietnam, according to Vietnam News.

The 33 year old man, Ngan Van May, was confronted as he seemed to be acting suspiciously while crossing the border. Ngan, a resident of Bo village in Viengxay district of Houaphanh province in Laos, was found carrying 30 small bags of pink pills in his motorbike.

The border guards searched Ngan’s bike and found a total 6,000 pills, likely to be a methamphetamine or a variant of it.

In Muong Lat district at the Quang Chieu border guard station, Ngan told authorities that he was hired by a Laos national to bring the synthetic pills from Bo village to Vietnam

Border guards at Thanh Hoa are further investigating the case.

Hanoi reports massive drop in tourism due to coronavirus