Hanoi tourism up 16% in October 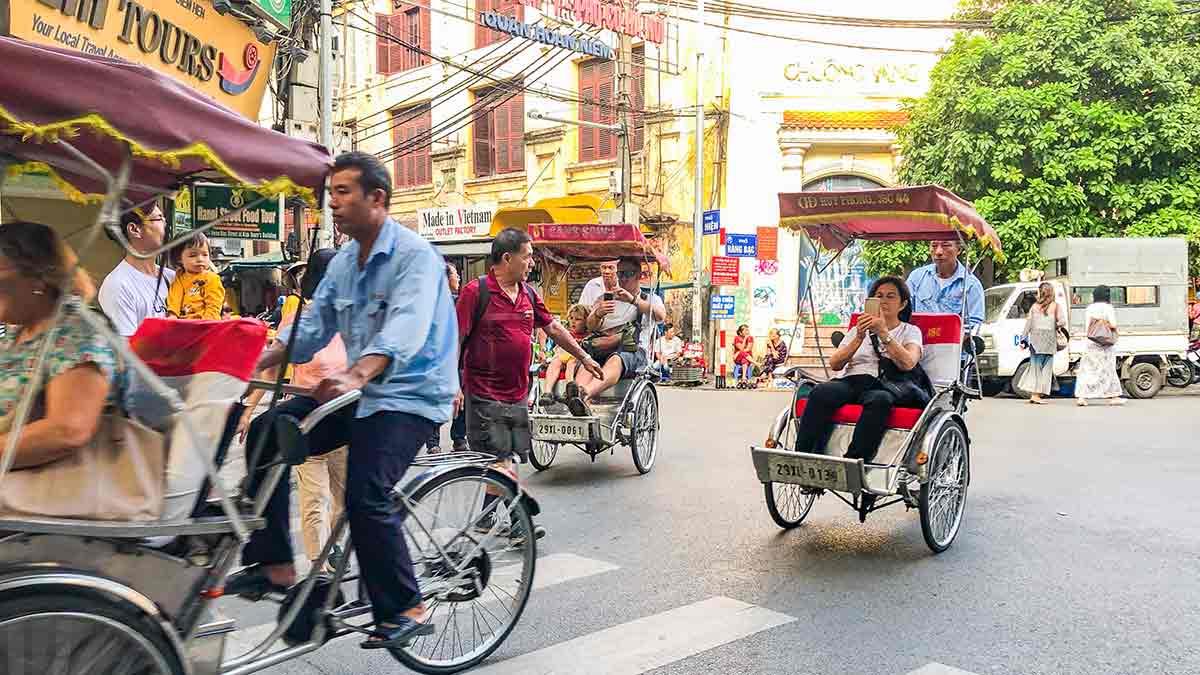 Hanoi’s popularity as a tourist destination keeps increasing, and the city saw more than 600,000 global tourists in October, up 16% year on year, DTI News reported Sunday.

Over 5.3 million global tourists visited the capital in the opening 10 months of the year, up 10.8%. The city also saw 18.5 million Vietnamese tourists, an increase of 9.3%.

Income from the travel remained broadly stable at 88.1 trillion VND. Hanoi spent about 1 million on CNN to promote itself as a tourist destination in 2017 and 2018, and the channel will show 15 short videos about the city this year.

The capital is targeting a total of almost 29 million tourists this year, the report said, including 7 million from abroad. For 2019, total tourist income is aiming at 103.8 trillion VND, an expansion of 34% against 2018.