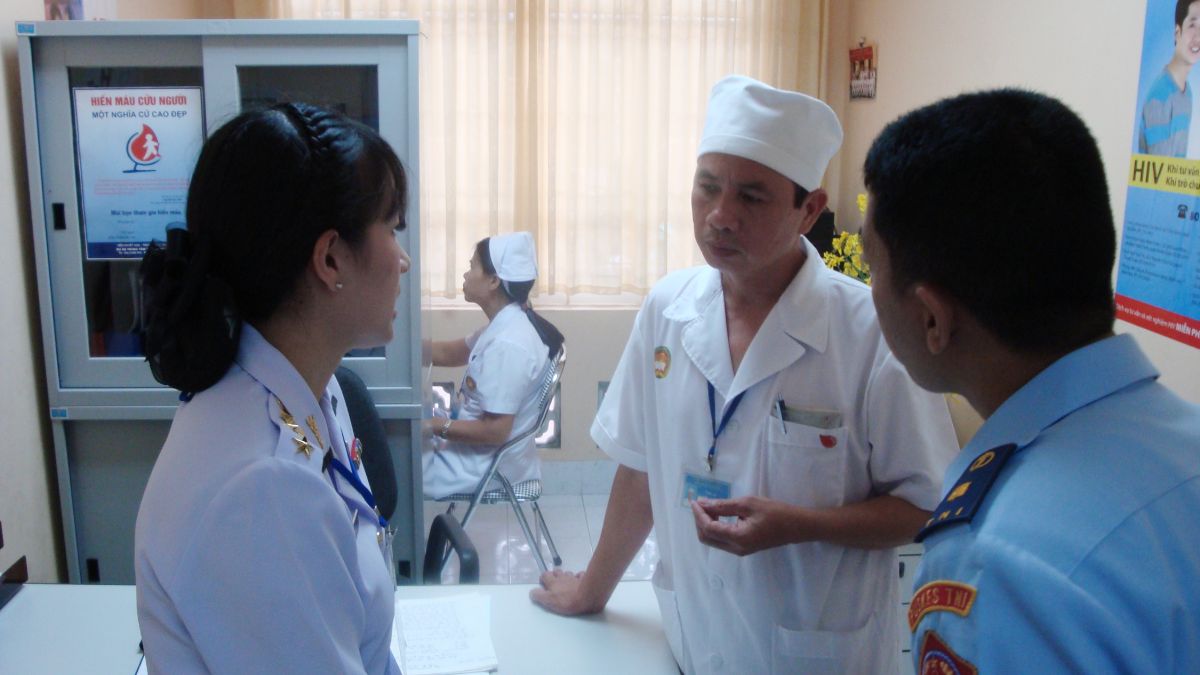 The Ministry of Health Tuesday recorded five new cases of Covid-19, including four people who were infected abroad and one domestically, Vn Express has reported.

The new patients include two Hanoi international students returning from the United Kingdom, as well as three from Ho Chi Minh City. Of the three, one returned Switzerland and one from the United States.

“Patient 62” is an 18-year-old male student in the U.K., who resides in Hoan Kiem District, Hanoi. He returned home on March 16 and was confirmed as having the virus by the Center for Disease Control and the National Institute of Hygiene.

“Patient 63” is a 20-year-old international student in the U.K., from Cau Giay District, Hanoi. She arrived in the capital on flight TG564 on March 15 and has been isolated at the National Hospital of Tropical Diseases.

The 64th patient is a 36-year-old female from Ho Chi Minh City. She has a history of hepatitis B, and arrived on flight EK392 after transiting in Dubai from Switzerland. On March 16, she was sent to an isolation ward before being transferred to hospital.

“Patient 65” is a 28-year-old female from Ho Chi Minh City. On March 10 she felt tired, left work early and was put in isolation on March 11 before testing positive a few days later.

The 66th patient is a 21-year-old female residing in Ho Chi Minh City. She flew from Pennsylvania to Toronto on March 14 then to Taiwan before arriving in Vietnam on Monday. Tests the same day confirmed she was infected with the virus.

As of Tuesday evening Vietnam recorded 66 cases of Covid-19, of which 16 people have completely recovered and 50 are being isolated for treatment.