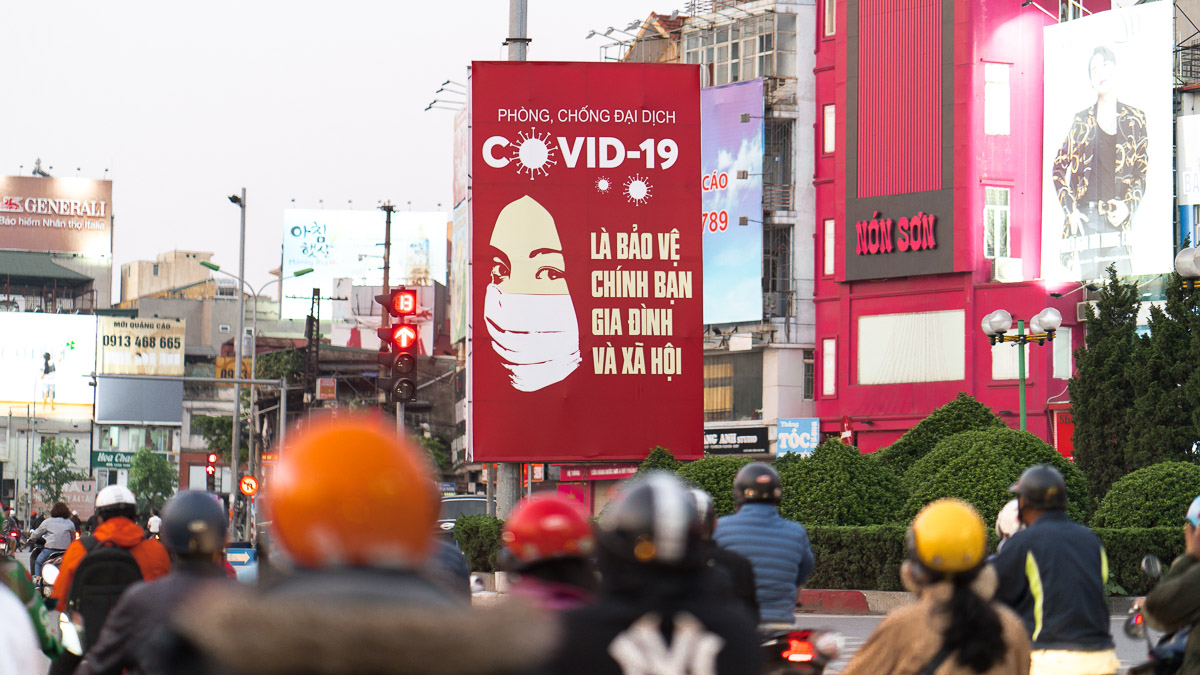 Vietnam registered 24 new cases of the coronavirus on Friday, all citizens recently repatriated from Russia, taking the national tally to 312, Vn Express has reported.

The country has now also gone 29 days-straight without any domestic transmission.

Vietnam says it is unlikely any of the new batch patients has transferred coronavirus into the wider community, according to the report.

Twenty-three of the patients were men and one a woman. They were aged between 24 and 47, and had all returned from Russia to the northern province of Quang Ninh on Vietnam Airlines flight VN0062 on Wednesday as part of a program to repatriate Vietnamese citizens.

They were all quarantined on arrival in Quang Ninh, Thai Binh and Hai Duong provinces, and are being treated in hospital.

The number of active cases in Vietnam has now risen to 52, with 260 having fully recovered.

The report said that more than 12,000 people in the country are currently in quarantine, either at home, hospital or centralized government facilities.

The country is planning several more repatriation flights, and every person entering the country will be quarantined for two weeks on arrival.

No Covid-19 deaths have been reported in Vietnam so far, though a British citizen in Ho Chi Minh City is in critical condition and awaiting a lung transplant.

The coronavirus had infected more than 4.4 million people worldwide in over 200 countries and regions, killing more than 303,000.