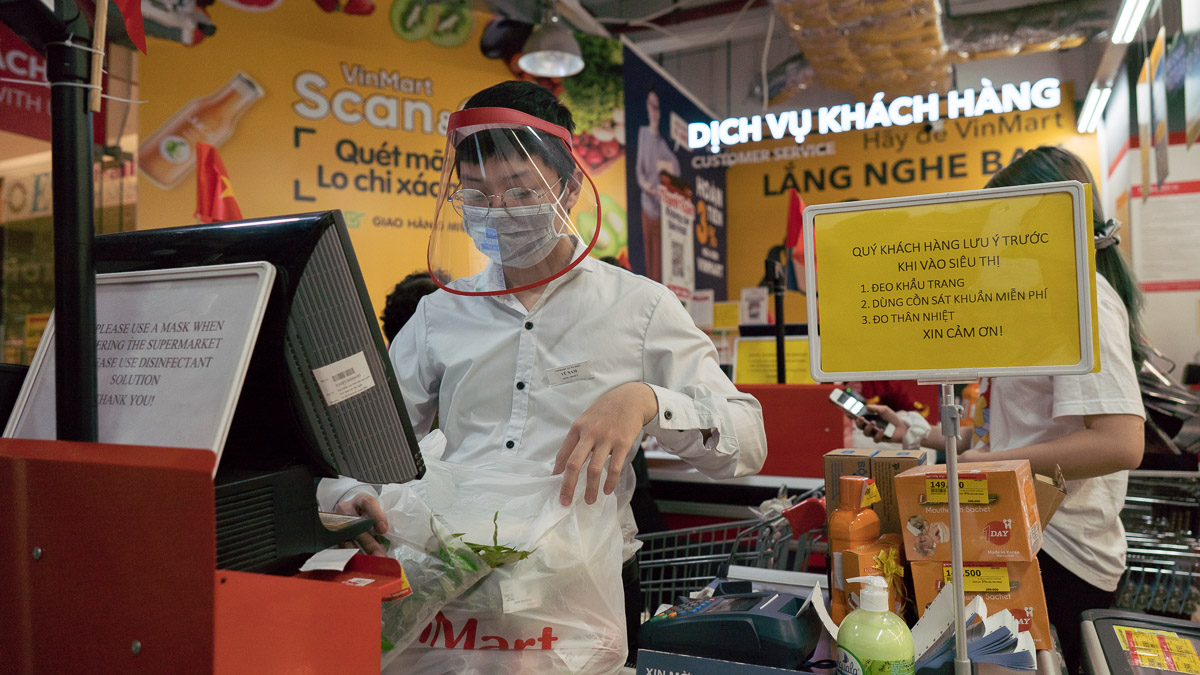 Vietnam has registered 2 new cases of the coronavirus imported from abroad, according to a Vn Express report on Monday.

The two women, both recently repatriated from Japan, have taken the national tally of Covid-19 to 331, Vietnam’s health ministry said.

The 330th patient is a 28-year-old woman who lives in Hat Tinh Province in central Vietnam. “Patient 331” lives in Ho Chi Minh City.

Due to Vietnam halting so many international flights, the two had been stuck outside of the country for over two months, initially in Mexico before flying to Japan on June 4. They eventually returned to Vietnam via a Vietnam Airlines’ repatriation flight, where they arrived in Da Nang on June 5.

Both patients are currently residing in a military quarantine facility in Quang Nam Province, just outside Da Nang.

Vietnam currently only has a total of 24 active cases of Covid-19, and has been widely praised for its handling of the virus. The country has gone 53 days without a case of domestic transmission.

The coronavirus has infected over 7 million people in over 200 countries and regions worldwide, killing over 400,000 people.