[Op-ed] Don't panic! Why you are better off dealing with the coronavirus in Vietnam 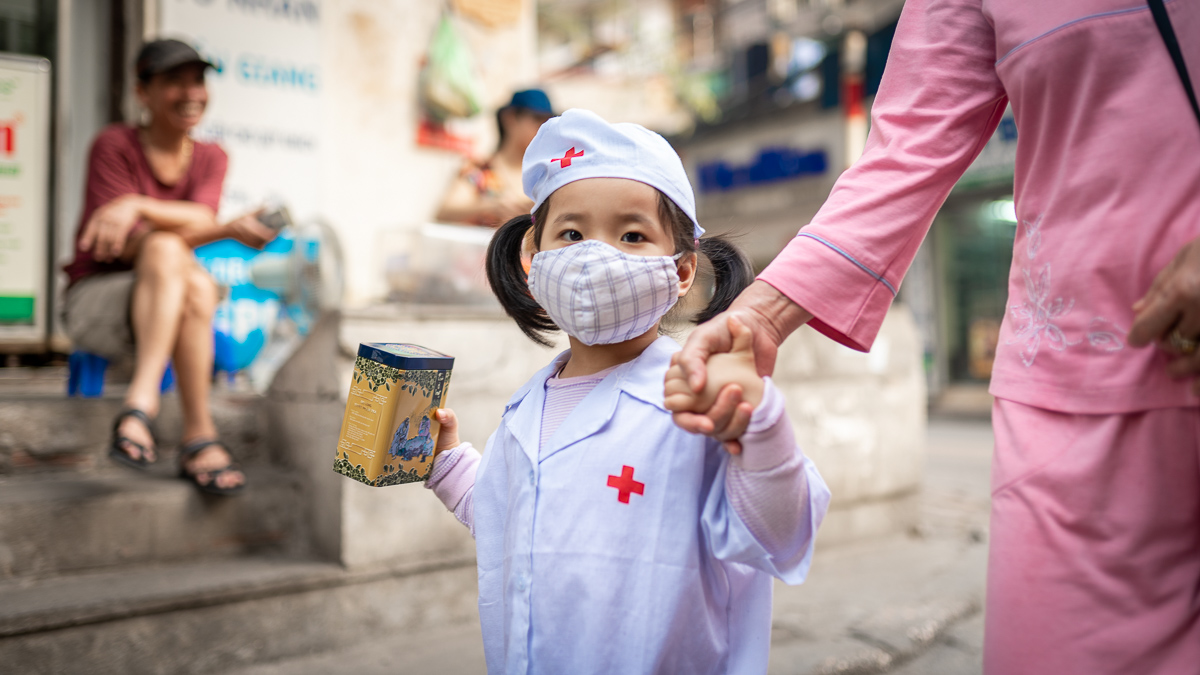 Vietnam’s response to the coronavirus has been excellent, the U.S one a disaster, and I put forward arguments as to why the Vietnamese response has been so good earlier this month. Since then the spread of the disease has increased but Vietnam has continued to outclass the U.S. response, through preventive measures that give citizens free healthcare and financial support. Meanwhile, the U.S. efforts are mismanaged by greedy, ineffectual leadership. It is clear the countries have different priorities: Vietnam strives for survival and a healthy population, while the United States continues to seek profit at the expense of the health of its citizens.

The greatest contrast between the nations is effective vigilance. Vietnam is effectively monitoring the spread of the disease. For 22 days, up to March 5, Vietnam did not record a single case of the virus. Then, infamous flight VN0054 from London to Hanoi landed. The now much-maligned “Patient 17” brought the virus back from Europe and a slew of others were quickly infected. Hanoi had its first cases, and an emergency response team began disinfecting areas visited by the patient mainly, around the capital’s Truc Bach Street.

It was reported “Patient 17” caught the disease in Europe. Even though she spent most of her time in more developed countries such as Italy and the United Kingdom, her affliction was not discovered until she reached the ever-vigilant Vietnam. In the 11 days since she arrived, the country has seen 41 new infections, increasing the total to 57 cases in Vietnam so far.

Infected Vietnamese citizens do not have to pay for costly treatment. Rather, the government supports infected and quarantined citizens financially by paying them a stipend of 100,000 VND per day.

To slow the spread of disease, Vietnamese authorities tirelessly track other suspected carriers, test them and place them in quarantine. No risks are taken. Strict measures are also taking place at borders, with Vietnam halting visas from several at risk countries. Additionally, both foreigners and the Vietnamese are required to submit a health declaration form either on paper, online, or through an app, allowing for officials to closely monitor the situation.  The foreign ministry has even requested that everyone wear facemasks in crowded areas.

Vietnam is also one of the few countries able to produce effective test kits. Through the collaboration with the Vietnam Military Medical University and Viet A Corporation, the Ministry of Health produced kits can diagnose Covid-19 within an hour. The CEO of Viet A Corporation Phan Quoc Viet plans to create 10,000 kits a day and will triple the capacity if needed. Authorities believe there will be enough kits domestically and for others to be exported, helping people throughout the world.

Even as the pandemic intensifies, Vietnam’s healthcare system continues to provide for its people. Infected Vietnamese citizens do not have to pay for costly treatment. Rather, the government supports infected and quarantined citizens financially by paying them a stipend of 100,000 VND (4.3 U.S. dollars) per day. By relieving them of financial woes, Vietnamese citizens are able to focus on making a full recovery.

The same cannot be said for my fellow Americans, struggling under our country’s broken healthcare system. Twenty-seven million Americans are uninsured and unable to afford treatment–the average trip to emergency-room trip costs 1,400 U.S. dollars. Many cannot take time off work to self-quarantine. The American government’s inability to help uninsured citizens has helped spread the disease. Despite sharing a border with China, Vietnam has seen only a few dozen confirmed cases whereas the United States has had over 3,000, with the numbers increasing daily.

“The coronavirus is very much under control in the USA. Stock market looking very good to me!” he wrote in one of his typically deceitful tweets.

The U.S. government’s failed leadership makes for grim results. Unlike Vietnam, the United States has struggled to create an accurate testing kit. The Atlantic has reported mountains of bureaucracy, faulty medical resources and the U.S. administration’s slow actions as chief reasons for the dawdling roll-out of vital testing kits.

As Americans seek a solution, President Donald Trump provides only lies and the blaming of others. Just days after calling for a bipartisanship effort to combat the coronavirus, Trump instead attacked the preceding Obama administration’s response swine flu, a completely different disease.  In response to the country’s slow roll-out of testing kits, the president said he had “no responsibility at all” in regards to the continued spread of the coronavirus, despite gutting the staff of the Center for Disease Control and significantly downplaying the significance of the virus via Twitter. “The coronavirus is very much under control in the USA. Stock market looking very good to me!” he wrote in one of his typically deceitful tweets. What horrific priorities.

While Vietnam invests in public health, the United States is more concerned with stabilizing the market. The Federal Reserve plans to inject 1.5 trillion U.S. dollars into Wall Street, allowing for big business to survive the epidemic while average Americans are offered little to no resources.  At the same time, Vietnam quietly goes about its business introducing strict travel and quarantine measures, making sure people are financially supported, and providing free testing and healthcare where it needs to. If you are in Vietnam, it seems there is no need to panic. It is hard to say the same for those in the United States.