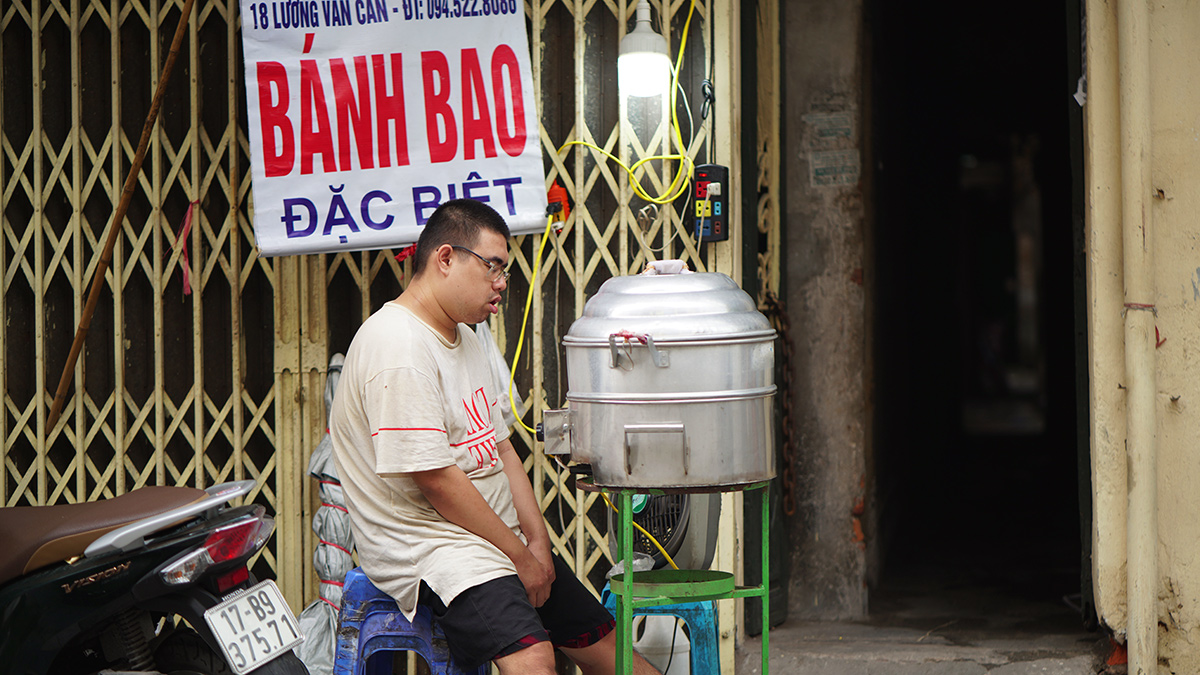 The International Labour Organisation (ILO) and Asian Development Bank (ADB) Aug. 18 released a report on the current employment crisis caused by the novel pandemic, revealing that 548,000 young Vietnamese people from 15-24 have a high chance of becoming unemployed if it takes the next six months to bring the virus under control VN Express has reported.

Such a scenario would raise youth unemployment to 13.2%, almost doubling last year’s data at just 6.9%. That figure would only to fall back to 10.8% if the nation regains control of coronavirus in the next three months.

However, employment among older age groups remains largely unaffected with a 1.4% difference compared to the same time last year.

This is because young people are more likely to have worse job security, with lower wages and little legal protection.

“Without sufficient attention, our fear is that this risks creating a ‘lockdown generation’ that could feel the weight of this crisis for many years to come,” stated Saha Elder, head of the ILO Regional Economic and Social Analysis unit.

In Vietnam, the textile sector suffered the worst hit with 15% job losses, with hotels and restaurants coming second at 13.6%, and agriculture third worst hit at 10.6%.

It is predicted that the second wave of Covid-19 will worsen the domestic labor market, which hasn’t been able to recover from the first.

Across Asia and the Pacific region, 663 million young people could suffer unwanted changes in employment prospects, the report said.