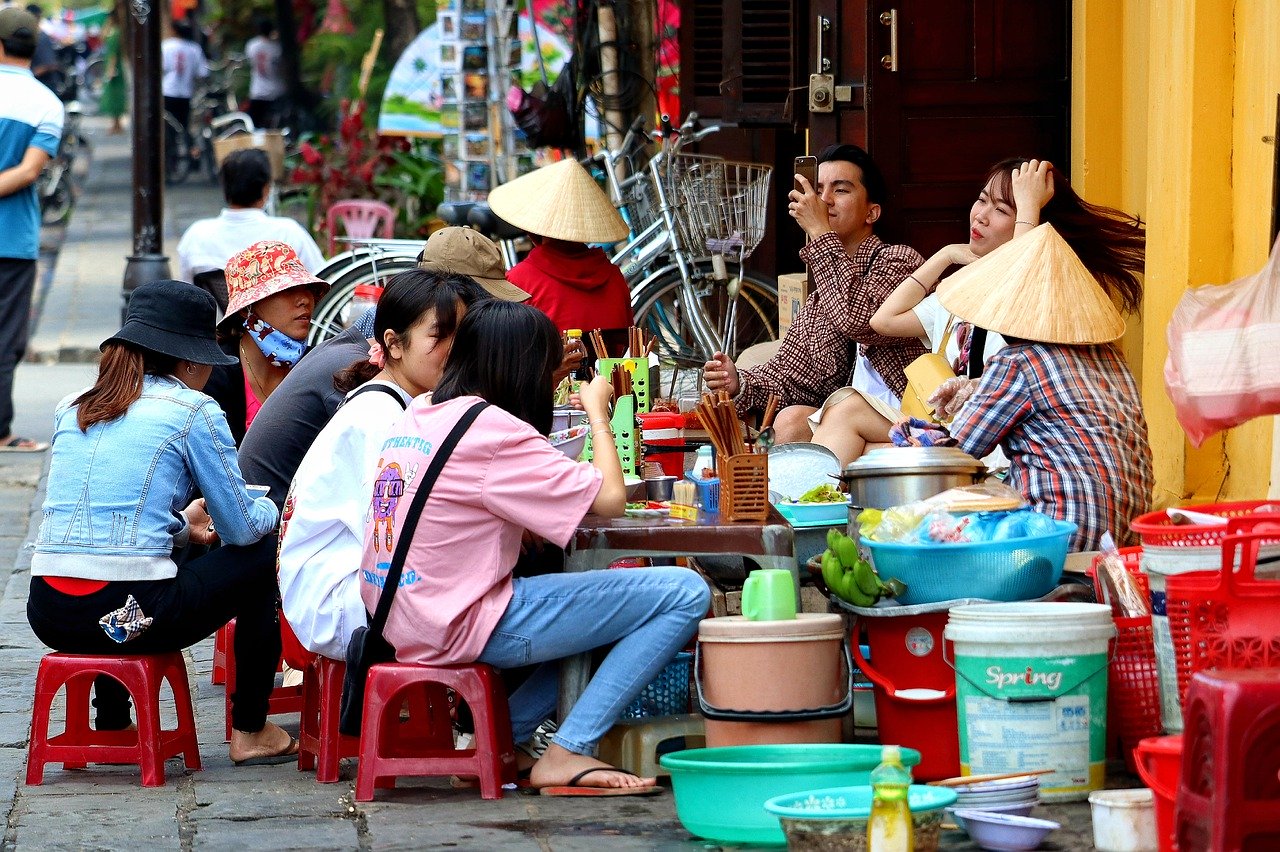 Vietnam is recognized as the country with the most “strand and broth” dishes at 164 variations that all contain noodles, vermicelli and rice noodle such as the world renowned pho, Quang noodles, Hue beef noodles or bun cha (noodle and grilled pork).

The nation also sees the highest number of mam (salted fish dishes) in the world at 100 types, including fish sauce and shrimp paste. These pastes are present both during cooking and at the dinner table.

WorldKings also acknowledges the 272 dishes that Vietnam produces from 43 types of flowers, which can be found in salads, soups as well as hotpots.

Rolls are another Vietnamese specialty, which is why the country has set the record for 103 kinds of rolls, such as nem (fried spring rolls) and fresh summer rolls. Finally, Vietnam is home to 143 rice flour dishes.

It’s important to note that all figures are still being updated, thus the finalized number could be higher. The WorldKings website is in the process of gathering details and images of the dishes to post online some time during early September.

WorldKings was founded in 2013, and claims to be the ‘first union of national and regional records organization in the world.’

Related Topics:FoodPhoVietnamese Food
Up Next