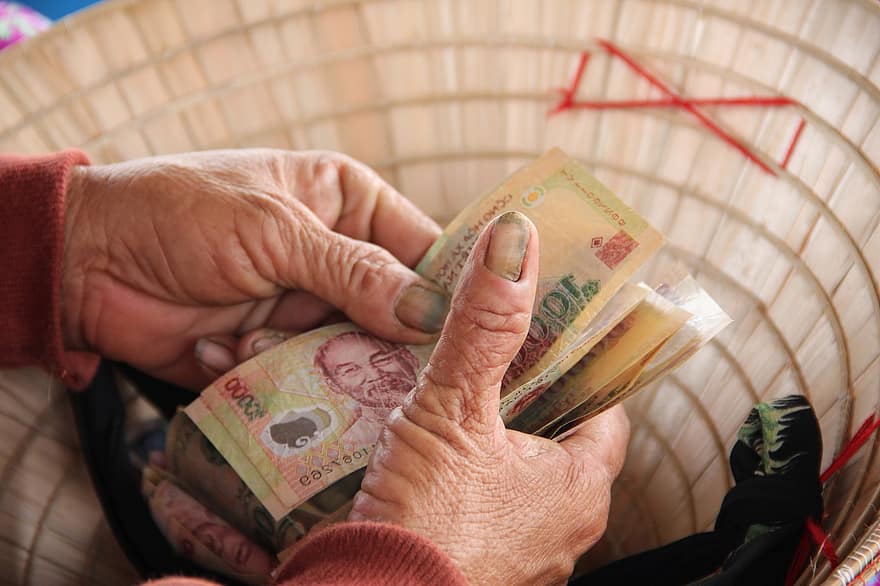 Due to the weakening U.S. dollar, experts predict Vietnam’s USD/VND exchange rate will remain largely stable for the rest of the year, VN Express has reported.

The weakened dollar is caused by the U.S. Federal Reserve’s policies, and will continue to lessen in the next few months according to 45 out of 75 (or 60%) foreign exchange strategists.

According to head of global markets at HSBC Vietnam Ngo Dang Khoa, the stability is also contributed to by Vietnam’s record-breaking trade surplus since the beginning of the year, increasing to 11.9 billion U.S. dollars.

The General Statistics Office credits the worldwide pandemic for the surge, which has caused imports to decline.

The exchange rate is roughly 23,060 – 23,270 VND for a U.S. dollar at Vietcombank. Despite the boost in the nation’s currency reserves (92 billion dollars), it is still less than many other countries.

It has been reported that the Vietnamese government is working with American government to prove there is no currency manipulation and unfair practices.

Related Topics:EconomyVietnamese Money
Up Next