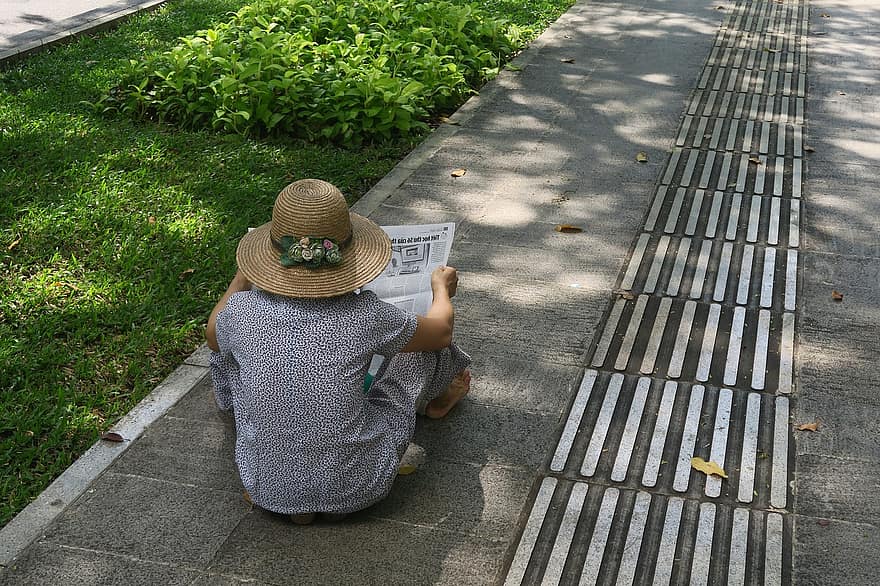 Experts have raised concerns over the poor reading culture, despite the surge in numbers of books being produced, at a Vietnam Publishing Association meeting of notable publishers and book companies in Hanoi, Vietnamplus has reported.

Vietnam comes first among Southeast Asian countries for the number of titles published each a year. In 2019, 440 million copies were produced and 37,100 were newly introduced.

This marks a 36% growth rate in publishing revenue and 30% increase in the number of titles published since 2014.

However Le Hoang, deputy chairman of the Vietnam Publishers Association, once said: “Vietnamese people read only one book per person per year.”

Perhaps this discrepancy could be attributed to the vast majority (84.5%) of books coming out in 2019 being textbooks.

“Books with mistakes can be fixed, but useless books cannot be. We are currently chasing after quantity over quality…. Indonesia, with a population of more than 200 million, only has 30,000 titles [per year], while Thailand has 14,000 titles and Malaysia with 19,000,” said Nguyen Nguyen, director of the Department of Publishing, Printing and Distributing under the Ministry of Information and Communications.

Thus publishers say much effort and time must be invested in the future to enrich the local reading culture.