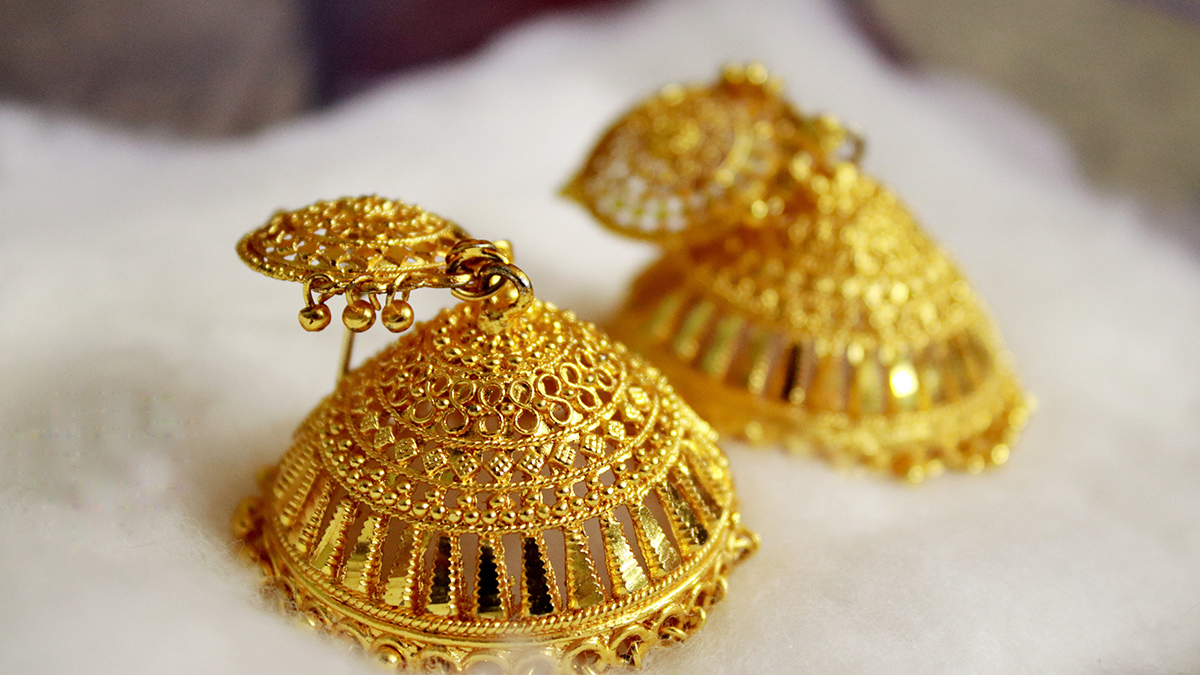 Gold prices in Vietnam hit an eight-year peak on Wednesday, as people rally to buy the precious metal in the wake of panic caused by Covid-19, VN Express has reported.

DOJI, Vietnam’s largest jewelry company, on Wednesday was selling gold at 0.5% higher than the previous day, while state-owned Saigon Jewelry Company was up by 0.46%.

Though a spokesman for the state-enterprise said there the high-price had not caused a surge in selling.

Prices across the globe leveled at around 1,793 U.S. dollars per an ounce on Wednesday as the continued increase in coronavirus cases caused jitters in the markets and beyond.

“The main focus continues to be on the U.S. If the curve continues to steepen and the virus unabated, we are going to break 1,800 U.S dollars just for the fact that the Fed will have to be forced to add more stimulus,” Stephen Innes, chief market strategist at financial services firm AxiCorp, told Reuters.

Last month the investment bank Goldman Sachs predicted that the gold price could hit 2,000 U.S dollars per ounce within a year. “Gold investment demand tends to grow into the early stage of the economic recovery, driven by continued debasement concerns and lower real rates,” it said in an investment briefing.

The World Gold Council has said that demand for gold in Vietnam fell 8% in the first quarter of the year to just over 12 tons.