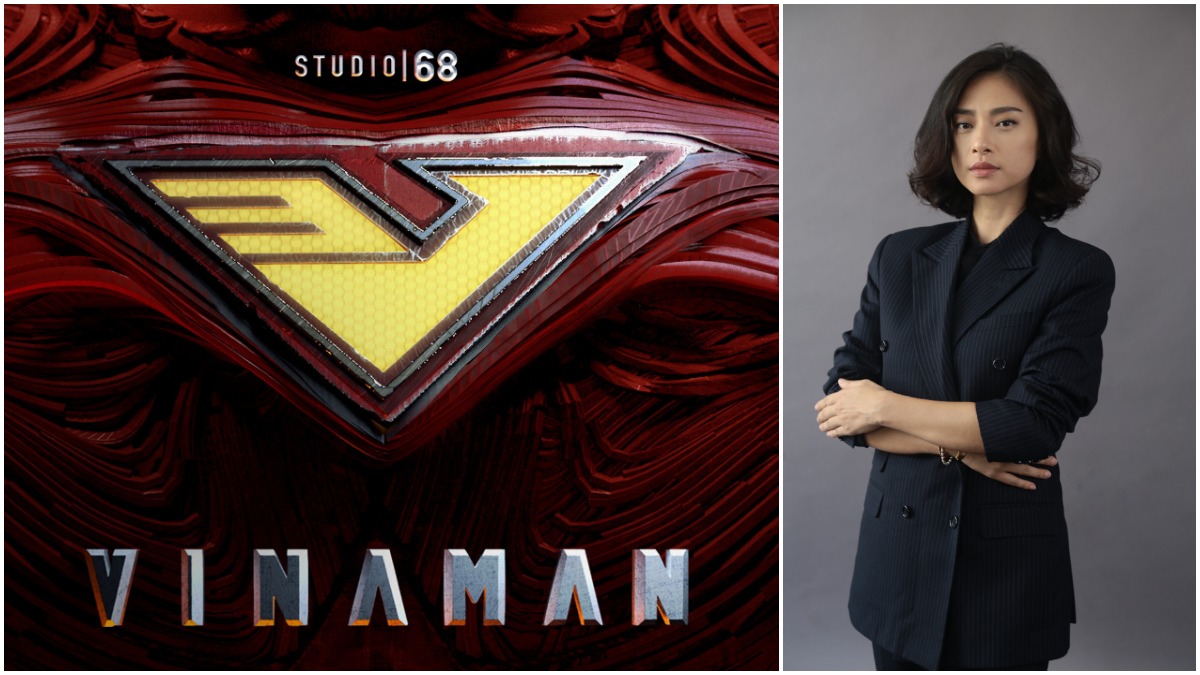 The female director got her inspiration from the Covid-19 epidemic outbreak, when sighting a volunteer trying to finish a humble lunch in the heat before getting back to work.

“The hero is not the strongest, but the one who sacrifices the most. In our lives, there are so many unsung heroes that were never celebrated. And in Vietnam we need a hero for the kids to look up to,” she said.

Van admits it’s an ambitious and challenging project to bring a Vietnamese brand to the big screen, but she remains optimistic.

The project is currently in the casting process, and is planned for official release in 2021.

Raccoon sneaks into Vietnam after over 30 days in frozen container