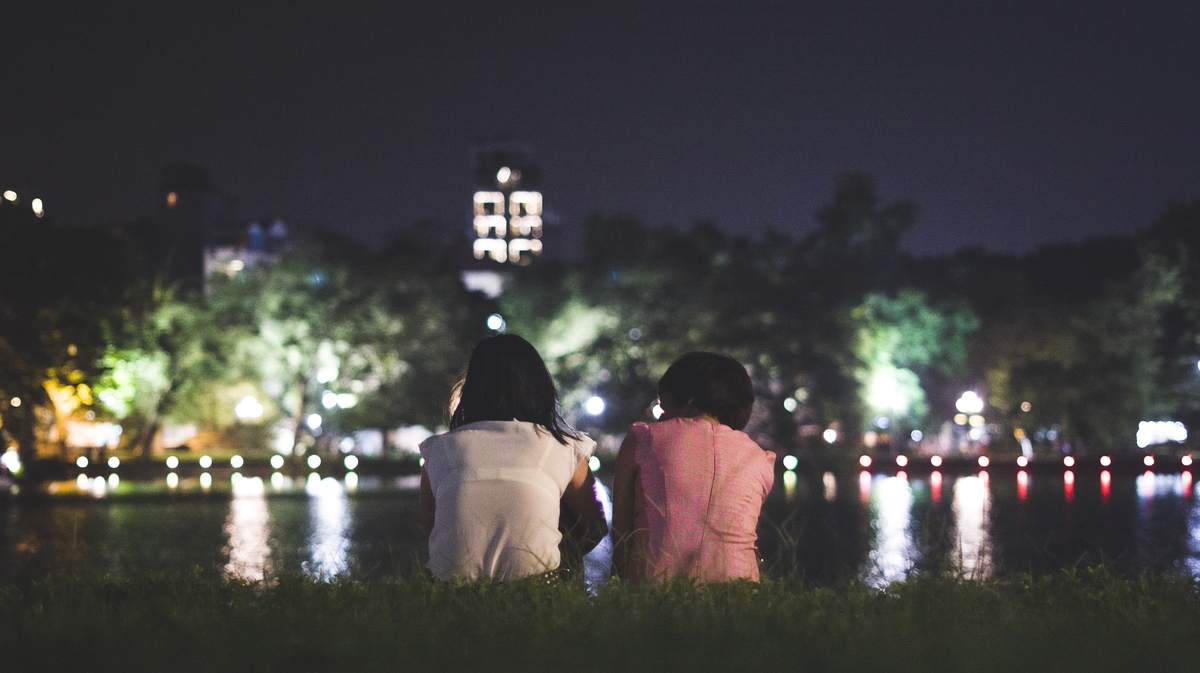 A young Vietnamese man tricked his girlfriend into being sold to a Chinese person in exchange for 15 million VND just two months into their relationship, VN Express has reported.

While working as a freelancer in Bac Ninh, Manh met a 19-year-old girl from Ha Quang District through social media.

Hatching his plan, Manh made up the excuse of wanting to visit his adoptive mother in China, and invited his girlfriend to come with on July 7. When they arrived at the Mong Cai border area in Quang Ninh Province, he promptly sold his girlfriend for 15 million VND to a previous contact.

She managed to escape back to Vietnam after two months, and reported to the local police.

According to the Ministry of Public Security, 84% of human trafficking cases in Vietnam end up in China.