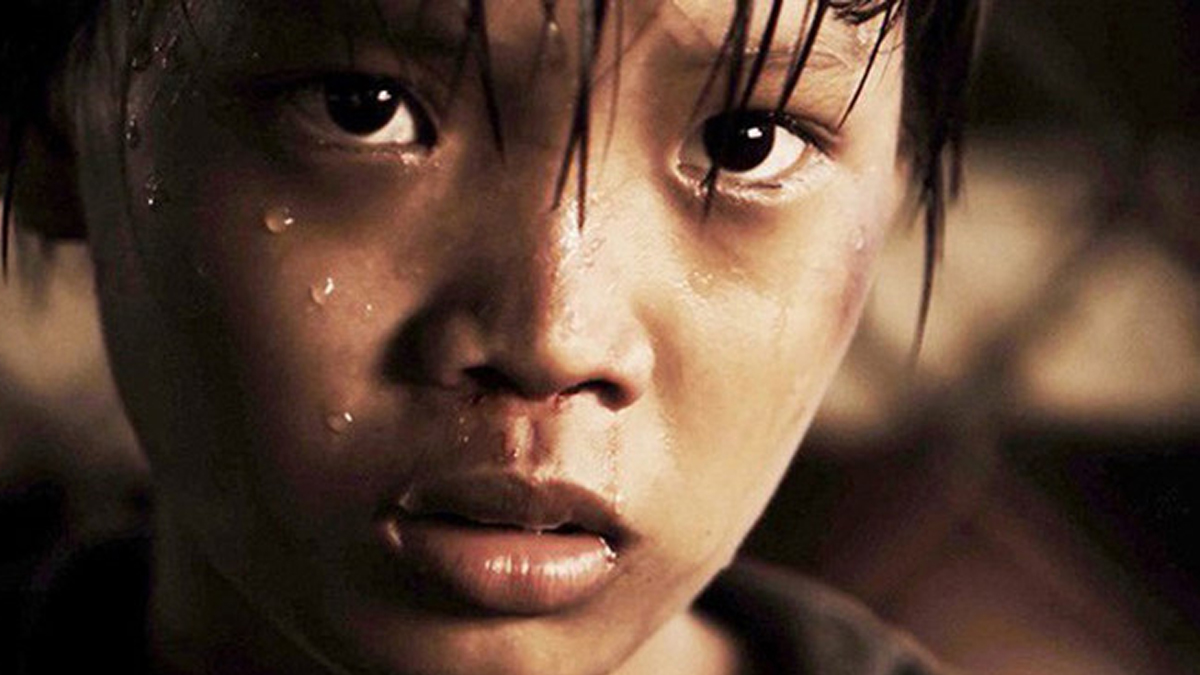 Released after several delays and to much hype and fanfare, “Ròm” is a film Vietnamese audiences have been eagerly anticipating for some time. Chiefly set in a run-down Ho Chi Minh apartment area beset by poverty, “Ròm” gives viewers a peek into underground lottery betting, while unveiling the troubled lives of those who enter into such gambling. Built off and inspired by the director Tran Thanh Huy’s short “16:30,” the film made history in the Vietnamese film industry by taking major prizes at the Busan International Film Festival and Fantasia International Film Festival.

The film follows the storyline of the eponymous teenage street boy Rom, who primarily makes a living out of local residents’ bets on “lo de” (an illegal form of gambling in Vietnam) and how he convinces them to do so. Using tales engulfed in deluded superstition to attract people into placing ever more bets, Rom wins the trust of many of the poor and downtrodden in the city by providing them the lucky numbers to change their fate. Soon, he is either cheered on attacked (with a range of blunt and sharp objects) depending on the luck of his predictions. As Rom himself puts it: “When I win, I get congratulated, but when I lose it’s normal I just get beaten up.” Despite being exposed to potential violence every time winning lottery numbers are announced on the local radio, Rom determinedly, and often naively, strives to do his job well with the hope it will earn him a chance to find his long-lost family (a plot arc that is, sadly, often underdeveloped).

Through Rom’s lens, the film narrates stories of people who are ill-fated enough in life to repeatedly make the decision of betting their lives away on two-digit numbers. Throughout the gritty neighborhood, people can be seen praying for their lives to be blessed with fortune and the winning lo de numbers. Needless to say, a total reliance on gambling largely makes for a grim ending for all those involved.

“When I win, I get congratulated, but when I lose it’s normal I just get beaten up.”

Through its distinctive slanted camera angles, “Ròm” does a brilliant job in fueling tension in multiple scenes, which makes it a great fit for those addicted to thrillers and the crime genre in general. Juxtaposed with occasional touching scenes, the film effectively veers from taut edge-of-your seat moments to deeper, more poignant and emotional catharsis.

Set in the days of Ho Chi Minh’s early capitalist development, the streets’ vintage vehicles, messy apartments and the graffiti on paint-peeling walls create a detailed atmosphere and unending sense of urban decay, occasionally reminiscent of “Cyclo” an even more violent and bloody film looking at city violence and unscrupulous gangs in Saigon, but the innovative cinematography often fails make up for the character development, which is often all too lacking.

In attempting to a shine a light into so many different lives, “Ròm” is a film that occasionally feels shallow and it may have been better trying to take a deeper dive into the internal psychology of a fewer number of characters. Instead it often feels like it is brushing over them and can feel bland and lacking in plot development for it, the protagonist’s story getting lost in a sea of multiple personalities. Nonetheless, the film manages to portray Rom’s tough exterior as an undercover worker while still exposing his innate vulnerability as a teenage boy.

The film was twice delayed coming to the big screen in Vietnam: firstly for entering competition in Busan for not having the right license (at one point Vietnam’s cultural ministry gave the film company 10 days to destroy a copy of the film that had been sent to the festival), and secondly by the coronavirus pandemic. It’s likely too that censors have had a hand in neutering the film.

All in all, the film is a welcome tonic to some of the more commercial fare ritually served up by a Vietnamese film industry often more interested in making a buck than creating good stories, and by looking at the lottery of life audiences are bound to question to what extent fate plays a role in their existence. For the urban underclass, a much overlooked layer in Vietnamese society, it feels like they cannot ever win.

Up-and-coming director Tran Thanh Huy has created a solid if not brilliant debut, and there is little doubt he will go on to make great films in the future, having already taken home some prestigious cinematic prizes for his country.