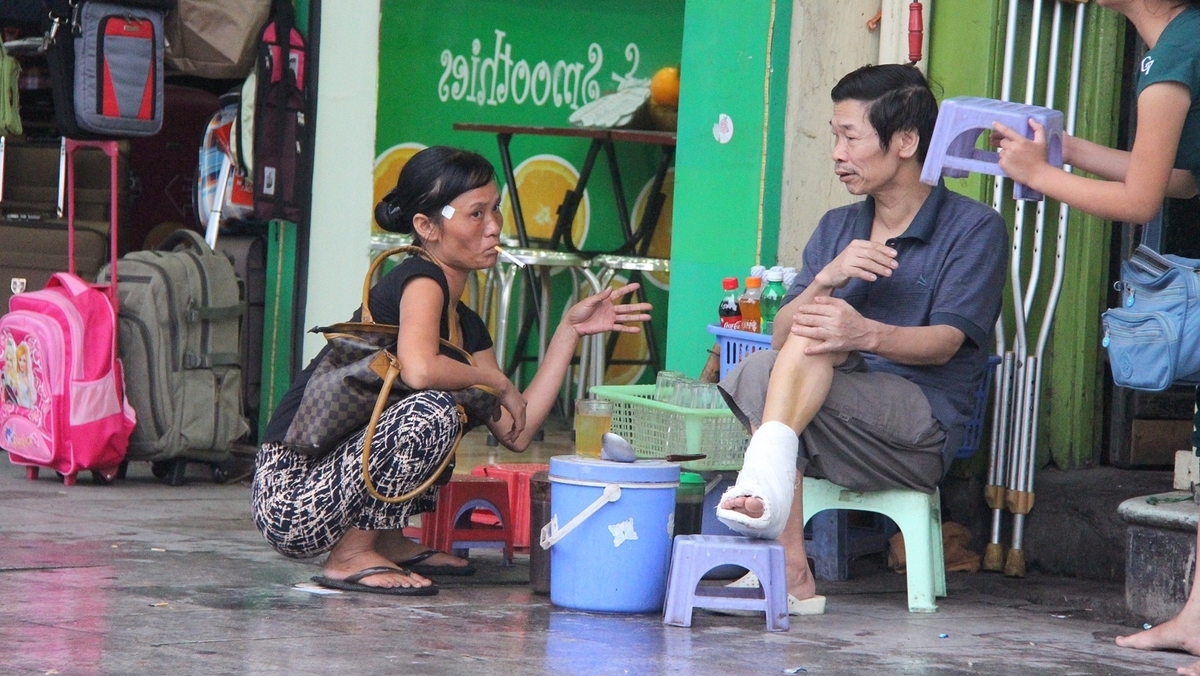 According to Nguyen Truong Son, deputy minister of health, this policy was enacted due to previous regulations not being strict enough.

Selling cigarettes without labels of health warnings, smuggled cigarettes, and fake cigarettes will be fined in accordance with the law on commercial activities involving fake goods and banned goods.

Forcing others to use tobacco or making someone under 18 buy tobacco will see fines of 500,000 to 1 million VND.