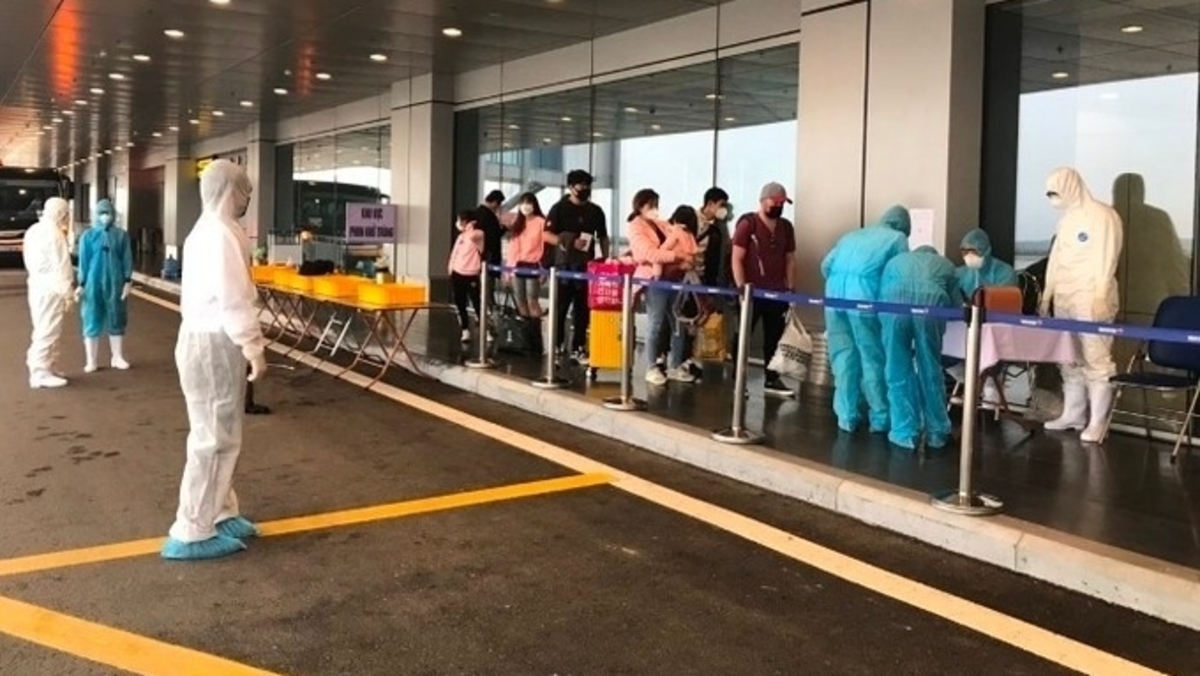 After the first community case of Covid-19 case in Vietnam in three months was confirmed Monday, the government has ordered the temporary halting of 33 repatriation planned flights for stranded Vietnamese citizens, according to VnExpress.

Vietnamese Prime Minister Nguyen Xuan Phuc called the suspension to the flights on Dec. 1, due to new cases of the virus uncovered in Ho Chi Minh City. Although the repatriation flights are delayed, the government may make exceptions in particular cases.

According to the Civil Aviation Authority of Vietnam (CAAV), there are about 60,000 Vietnamese staying in Japan, Korea and Taiwan wishing to go back to their homeland. To assist such large demand, airlines had offered to organize 33 flights each week, spanning from the start of December to mid-January.

This plan was put on hold however, as two new community cases have now emerged in the southern city, reportedly caused when a Vietnam Airlines flight attendant who had tested positive for the virus broke quarantine rules.

Vietnamese citizens who need to repatriate must first contact their local embassies, and then stay at military-run isolation facilities upon arrival in the country.

Vietnam has now confirmed 1,351 cases of the virus, including 35 deaths.

Related Topics:AirplaneCoronavirusFlightsPublic HealthPublic Safety
Up Next