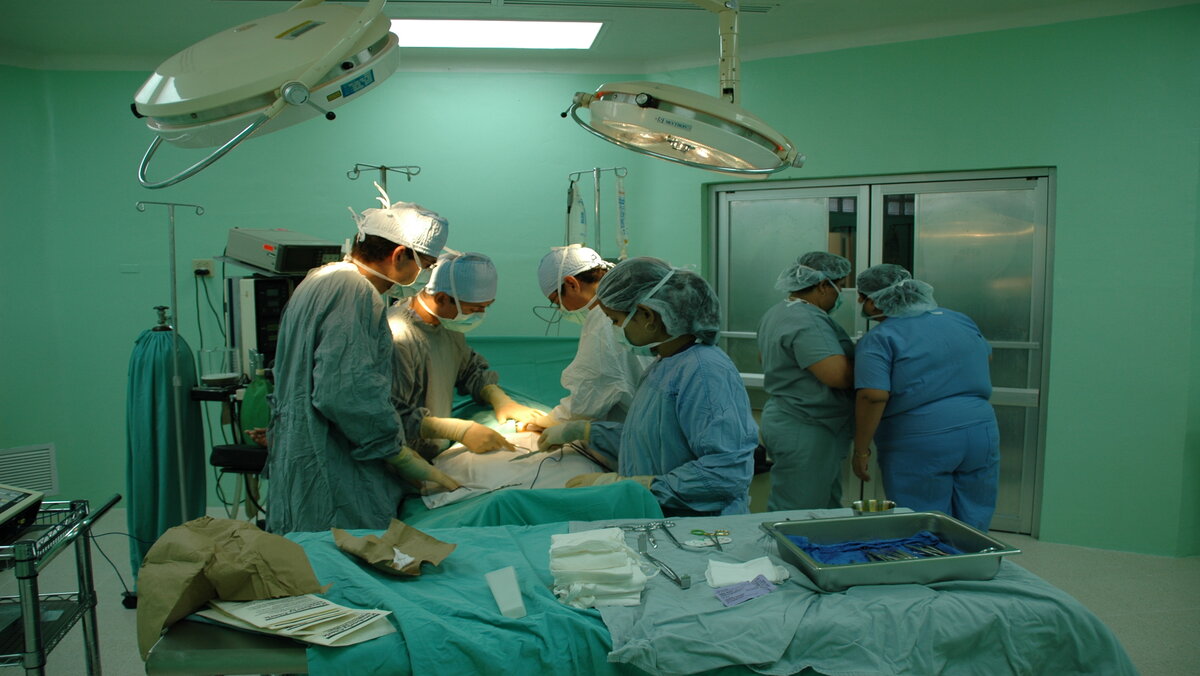 Nguyen Thi Diep, 16 years after her liver transplant, died at home on the morning of Nov. 29, VN Express has reported.

Nguyen Quoc Phong, 48, Diep’s father, said his daughter was constantly tired and losing weight in the months bẻoe her death. She was being treated at Military Hospital 103, Hanoi, for many months due to liver fibrosis. She was due to have a second liver transplant, but did not live long enough for the surgery to take place.

Diep was the first person in Vietnam to receive a liver transplant, in 2004. The liver donor was her biological father.

Before performing the surgery, the doctors of Military Medical University 103 had to prepare for five years. Many experts were sent abroad to study liver transplantation, immunology and hematology to aid her case.

Two months after surgery, Diep gained 2 kg and her health became better. Diep’s father was swiftly discharged from hospital and went back to work.

However, this year Diep’s health severely weakened, and she was often sick. Her stomach was enlarged and she was unable to eat or drink, due to high liver enzyme levels and cirrhosis.

Doctors had considered a second liver transplant for Diep, but her health was not ready for major surgery, and she was put on a waiting list.

“This is the liver transplant case with the longest results in Vietnam so far. The patient has lived with the transplant liver for 16 years. However, the transplanted liver also has a limited lifespan” said Bui Van Manh, director of the Center for Emergency Recovery and Poison Control of  Military Hospital 103.

Related Topics:FeaturedHealthHospitalTransplantVietnamese Healthcare
Up Next