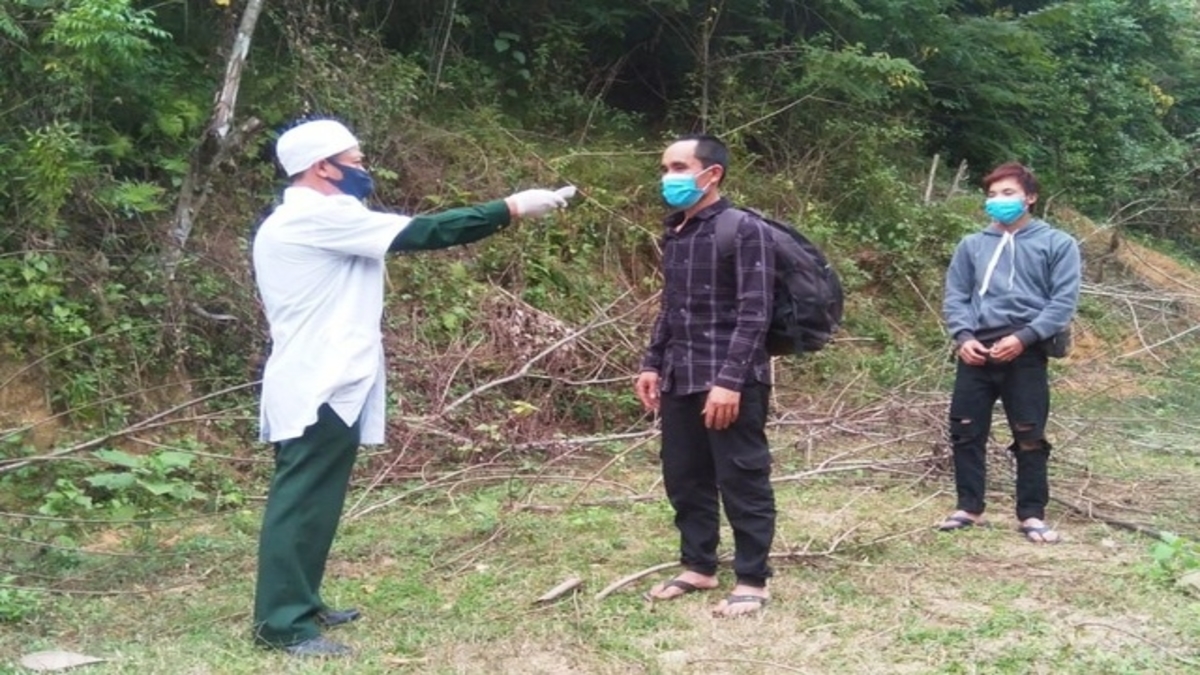 Authorities in Vietnam have said they are on the look out for four illegal Chinese immigrants who entered the country on Jan. 4, according to Dantri.

The local authorities of Nghe An Province in the north central coastal region of Vietnam announced the search for the four immigrants this afternoon.

Prior to arriving at Nghe An, the border jumpers are said to have entered Lang Son Province on Monday this week, before heading to the city of Hai Phong by taxi. The group continued, taking a car to Quang Binh Province before arriving in Nghi Loc District in Nghe An. They then left for Cua Lo District.

Other than detecting and preventing illegal acts of immigration, local authorities are highly concerned with the prevention of Covid-19. Under orders to “check every lane and knock on every house,” Nghi Loc District police are searching hotels, shops, restaurants and local businesses, particularly where the owners are Chinese. Patrols between small village have also being strengthened. They have also contacted taxi companies and motorbike drivers to collect more information about possible transport used by the group.

Senior Lieutenant Colonel Tran Duc Than, Cua Lo District police chief, said his unit had heard the announcement and were working to trace and identify the group.

Police seize 5 kg of cannabis smuggled from Canada to Vietnam