Police seize 5 kg of cannabis smuggled from Canada to Vietnam 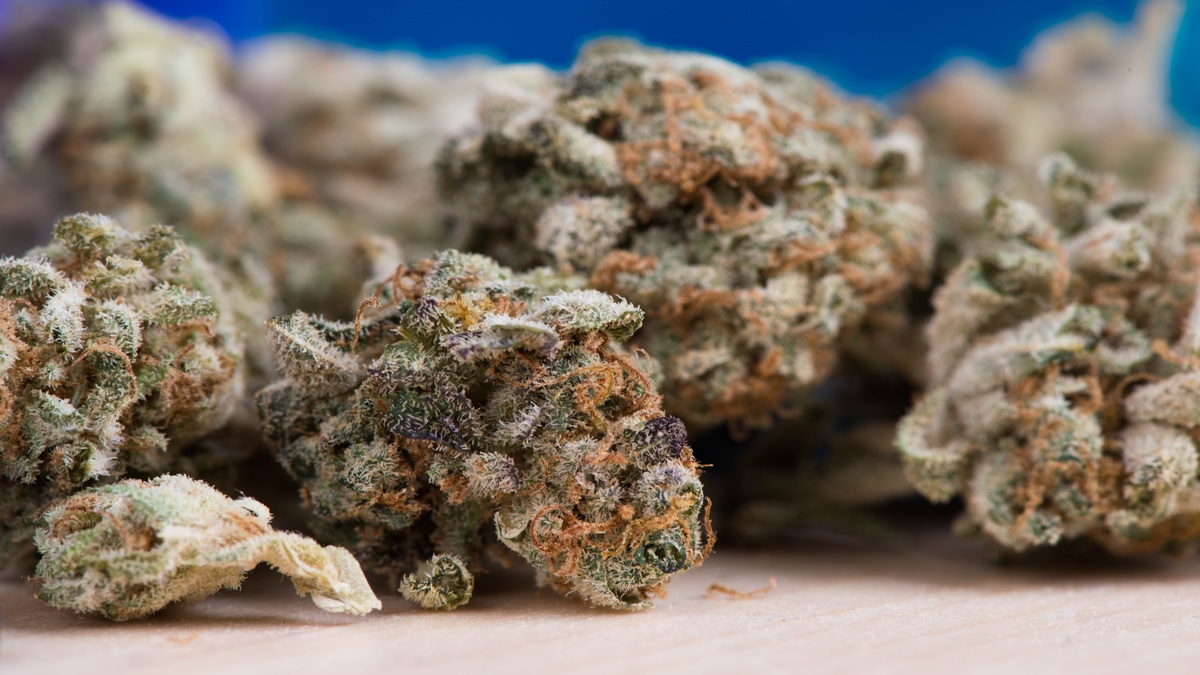 Just over 5 kg of marijuana was found by customs officers at Tan Son Nhat International Airport in Vietnam’s southern city of Ho Chi Minh, according to DTI news. The haul had been shipped to Vietnam from Canada.

Local police said that the drugs were found in 20 vacuum sealed bags, which had been carefully hidden inside large bottles of protein powder.

After being transported out of the city of Vancouver, the stash was transited to Hong Kong on a Cathay Pacific commercial flight. The packages were due to be sent to an address in District 3 of the southern metropolis.

It was the second drug haul from Canada in just one week.  A marijuana haul weighing 4. 72 kg was intercepted by customs officers, also at Tan Son Nhat Airport, on Dec. 31, coming in on a flight from the city of Toronto.

The case is under police investigation.