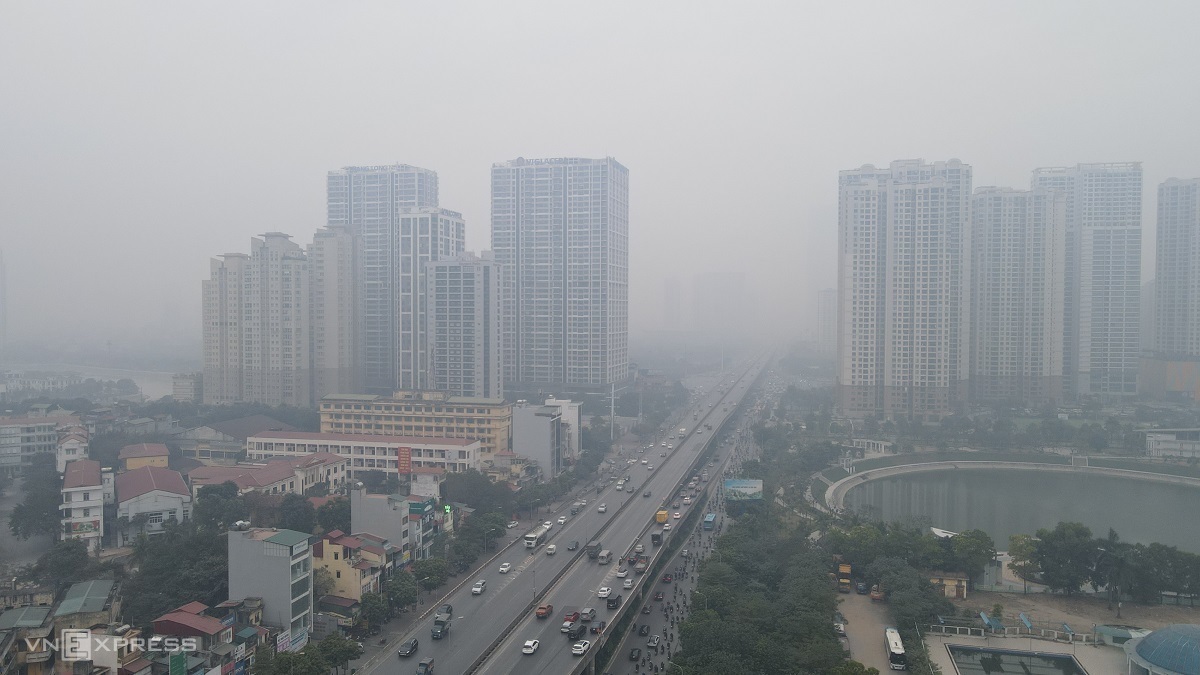 The level of PM 2.5 fine dust in the capital’s air is seven times higher than national standards, risking pneumonia, bronchitis, respiratory failure in the elderly and young children, VN Express has reported.

In recent days, the AQI in Hanoi has remained at a level of “caution” advised. The level of PM 2.5 fine dust index in a day fluctuated above 175 µg / m³, which is seven times higher than the national standard (25 µg / m³) and almost 16 times higher than the annual average of given by the World Health Organization (10 µg / m³). The atmosphere was also foggy.

According to Dr. Le Hoan of the Department of Endocrinology – Respiratory, when entering the body, fine dust will enter the airways, causing damage to the tracheal mucosa and bronchi. Fine dust may enter deep into the alveoli, causing inflammation and fibrosis.

If exposed to fine dust for a long time, the effects may cause complications, leading to chronic lung diseases.

Hemiplegic patient in Vietnam can walk again due to acupuncture