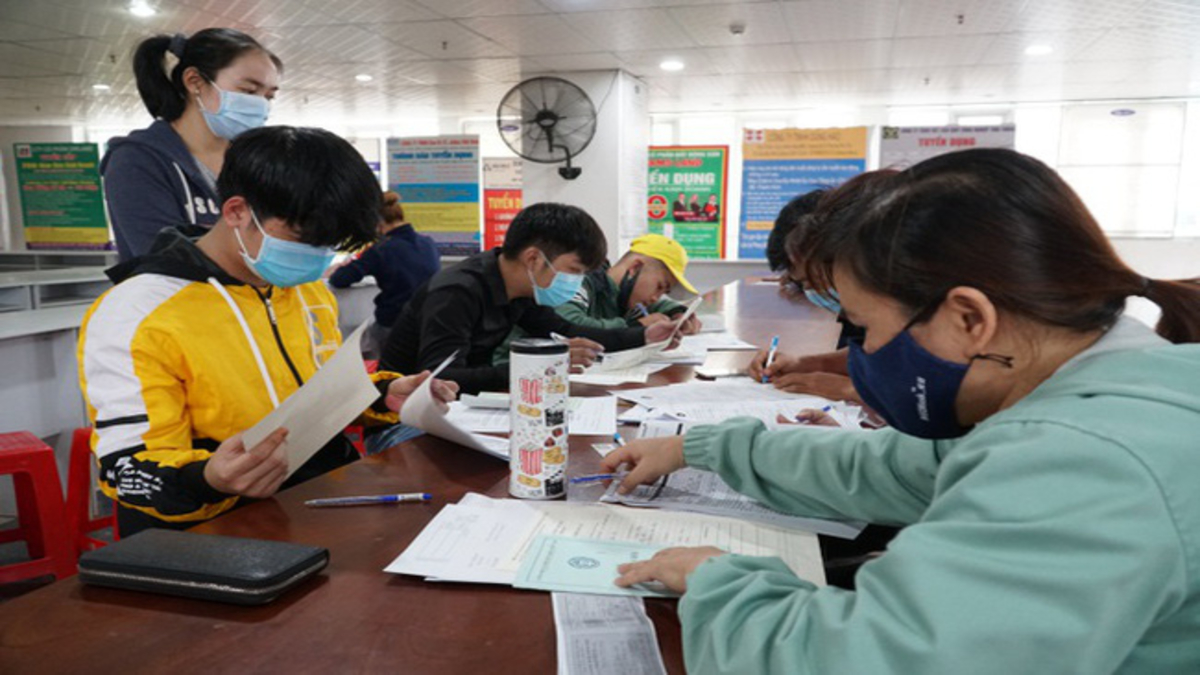 The city of Hanoi is aiming at creating jobs for 160,000 people, with the unemployment rate falling to below 4%, according to VTV.

Hanoi Municipal People’s Committee have just announced the plan on Jan. 21 to create jobs within the city in 2021.

According to the plan, 160,000 people will be employed, with the percentage of trained workers at 71.5%.

In order to achieve such a task, the People’s Committee have produced a range of solutions, including the restructuring and development of the industrial sector.

The key is to develop the industrial production to produce higher quality products. Furthermore, industries will have to take advantage of the 4th Industrial Revolution to enhance its productivity.

Hanoi also aims at improving the investment environment as well as creating a better legal system to attract more foreign investors to the city.

Improvement of the human resources is also considered to be vital to the fulfilment of such tasks, according to the plan.

Liver cancer on the rise in Vietnam