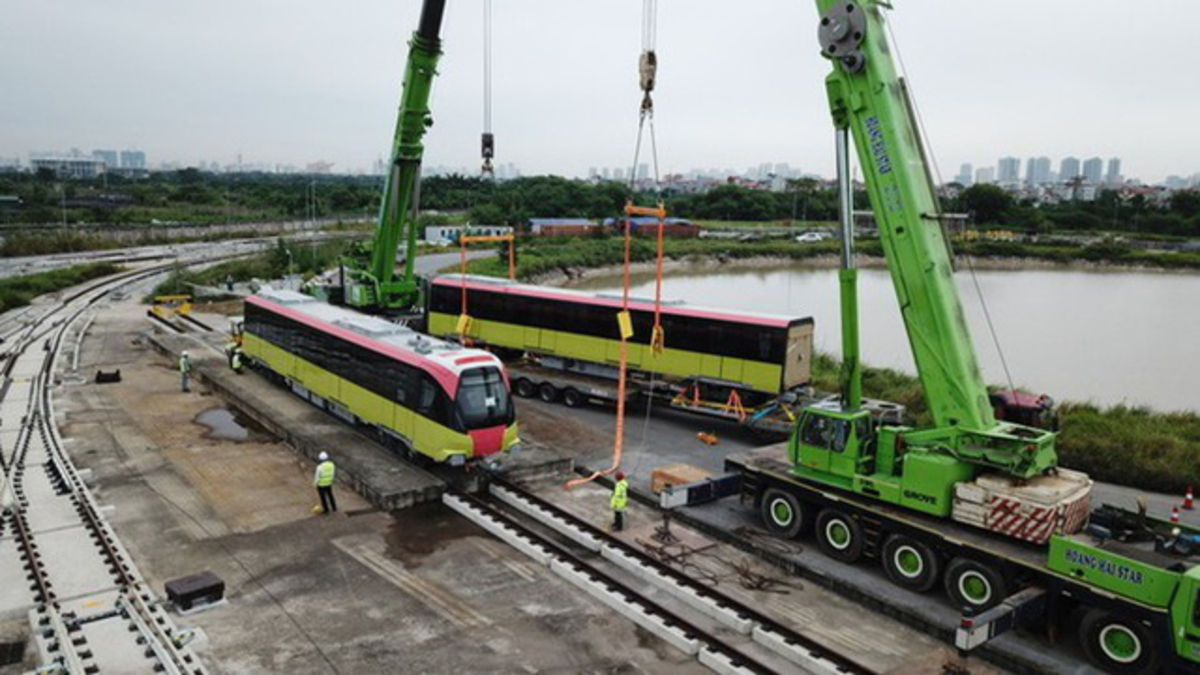 Hanoi citizens will have the chance to view the new train to be used for the Hanoi train station metro system on Jan. 23-24, according to VTV.

Hanoi Metropolitan railway management board (MRB) announced Thursday that in order to provide more information on the progress of the project, as well as to celebrate the 13th National Congress of the Communist Party of Vietnam, the MRB will hold a viewing event of the first train used for the Hanoi train station metro system.

The event will be held at the S1 station of the system in Nhon (opposite Hanoi University of Industry) from 9 a.m. to 3 p.m. on Jan 23 and 24. During the event, the design of the station and the interior of the train will be presented to the public. Afterward, the public can provide comments and feedback on the project.