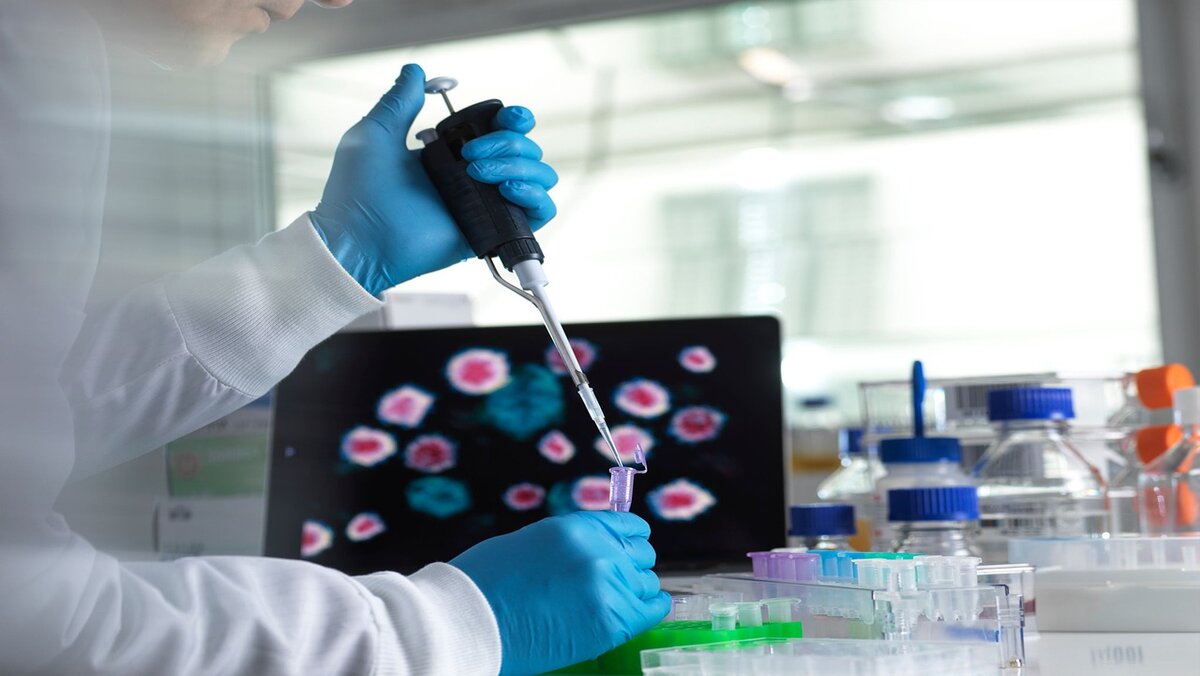 Dr. Nguyen Duc Thanh, a 37-year-old scientist, has invented a vaccine patch that is able to transmit the vaccine into the human body, VN Express has reported.

Thanh is an assistant professor at University of Connecticut, United States. Six years ago, when he began doing postdoctoral research at Massachusetts Institute of Technology (MIT), he and his team were sponsored by Bill Gates and his charity Gate Foundation to develop a type of vaccine injection that could be taken instead of multiple regular injections.

His vaccine research led to a research in vaccine patches in 2018.

“If successful, this patch can have great implications globally, especially for people in remote areas that are tens of kilometers away from medical facilities, and people who cannot remember their vaccination schedule,” Thanh said.

The patch uses microneedles, made from a self-dissolving polymer, as small as the hairline, so they cannot touch the nerve end. Once applied to the skin, the patch is removed and there are only micro-needles on the skin epidermis that deliver the vaccine to the body at various pre-programmed times, like a repeated monthly injection.

He also said that one patch can produce the same immune effects as repeated injections. The patch is directly paced on the skin, and does not cause a sharp pain like an injection. Due to its simple operation, it can be used at home to limit cross-contamination at high-risk health facilities.

The team has already used the vaccine patch on mice and the successful results were published in the biomedical journal Nature Biomedical Engineering early 2020. Thanh said that more human tests are necessary to ensure safety.