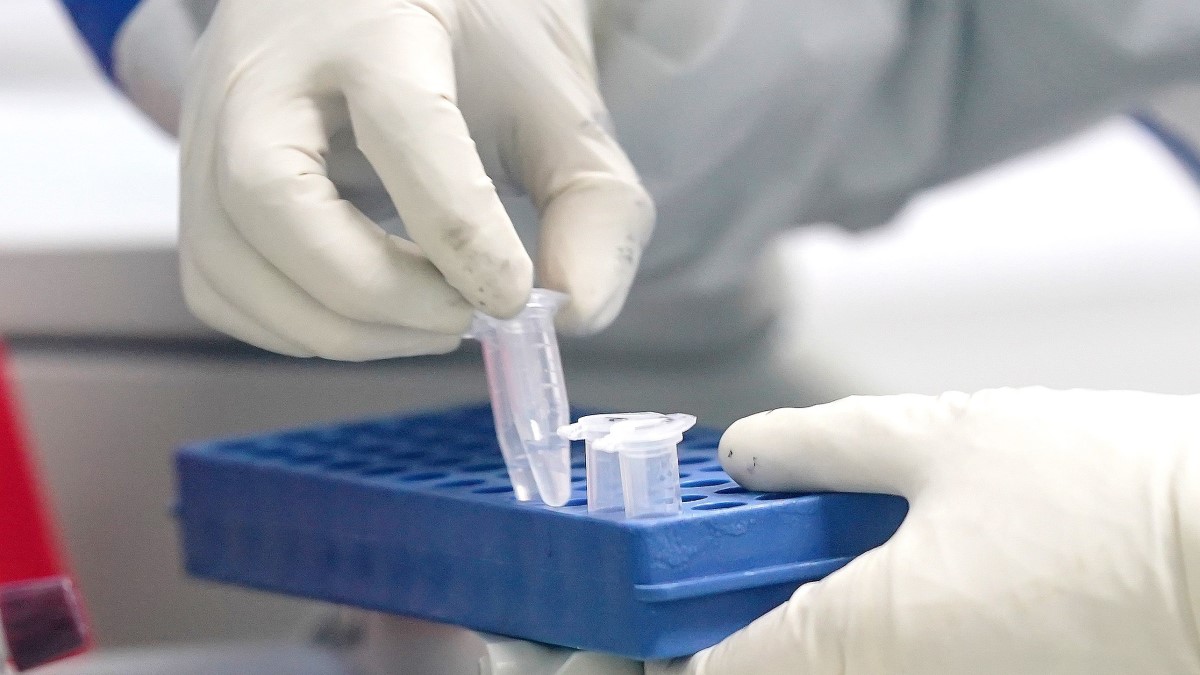 The 27-year-old works as security staff at Van Don airport, and was in Tu Lien ward Jan. 13 to Jan. 19, before returning to Van Don airport in Quang Ning Province in the late afternoon of Jan.19

The person interacted with Patient 1,553 on Jan. 22 and then attended a meeting at Van Don airport with 40 people.

While at home from Jan. 13 to 19, they interacted with five people, a grandmother, older brother, sister-in-law and two uncles.

They also played billiards twice near Nuoc Phan Lan street, Tu Lien ward, and interacted with two friends, one living near Long Bien market and one living at in Thanh Xuan District.

The Health Center of Tay Ho District is investigating the case’s interaction history, and has reported the case to the board of the center as well as the Covid-19 steering committee of the district.

People who have come into contact with the potential case are being quarantined and awaiting on test results.

Related Topics:CoronavirusCovidHanoiHealthPublic Health
Up Next