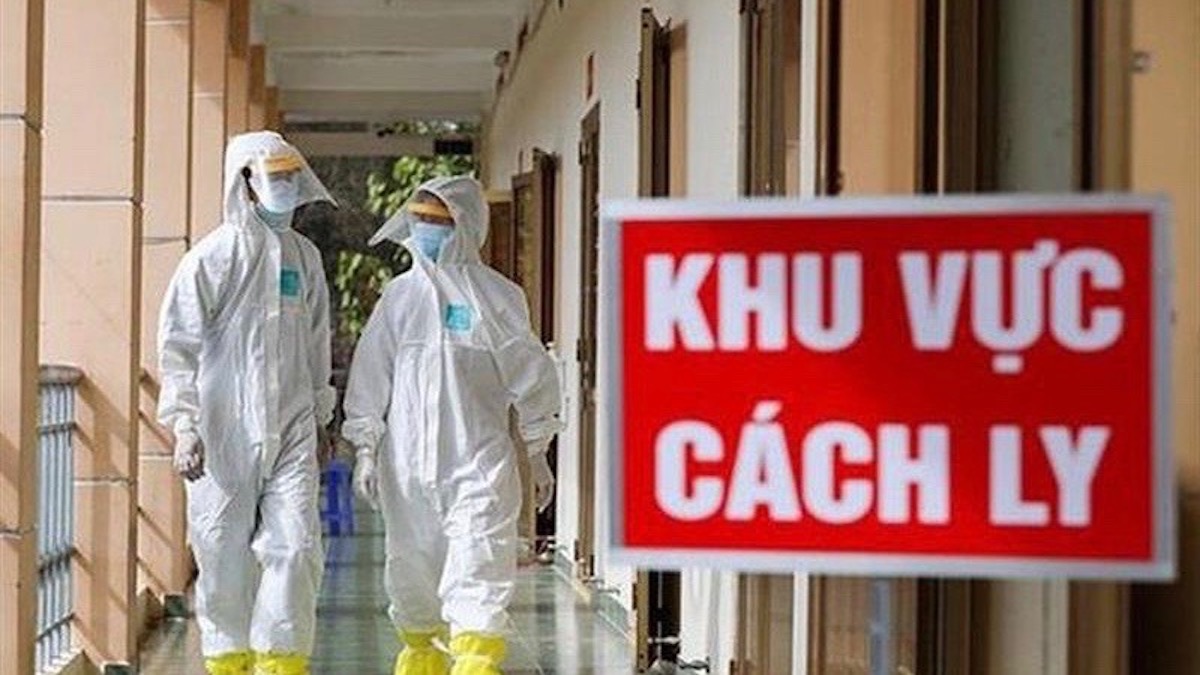 All cases were reported to have stemmed from patients 1,552 and 1,553, a 34-year-old woman working for Vietnam Poyun and a 31-year-old man who working at Van Don International Airport respectively.

The airport is under temporary shutdown.

Prime Minister Nguyen Xuan Phuc emphasized that the authorities had responded quickly, resolutely, promptly, and decisively. He demanded the continuation of strong administrative measures such as isolating the provinces, and further testing to find out the source of the outbreak.

Due to the quick responses and testing of F1 and F2 contacts on the night of Jan. 27, until now 72 out of 138 tested samples have reported positive in Hai Duong.

Related Topics:Coronaviruscovid-19new cases
Up Next