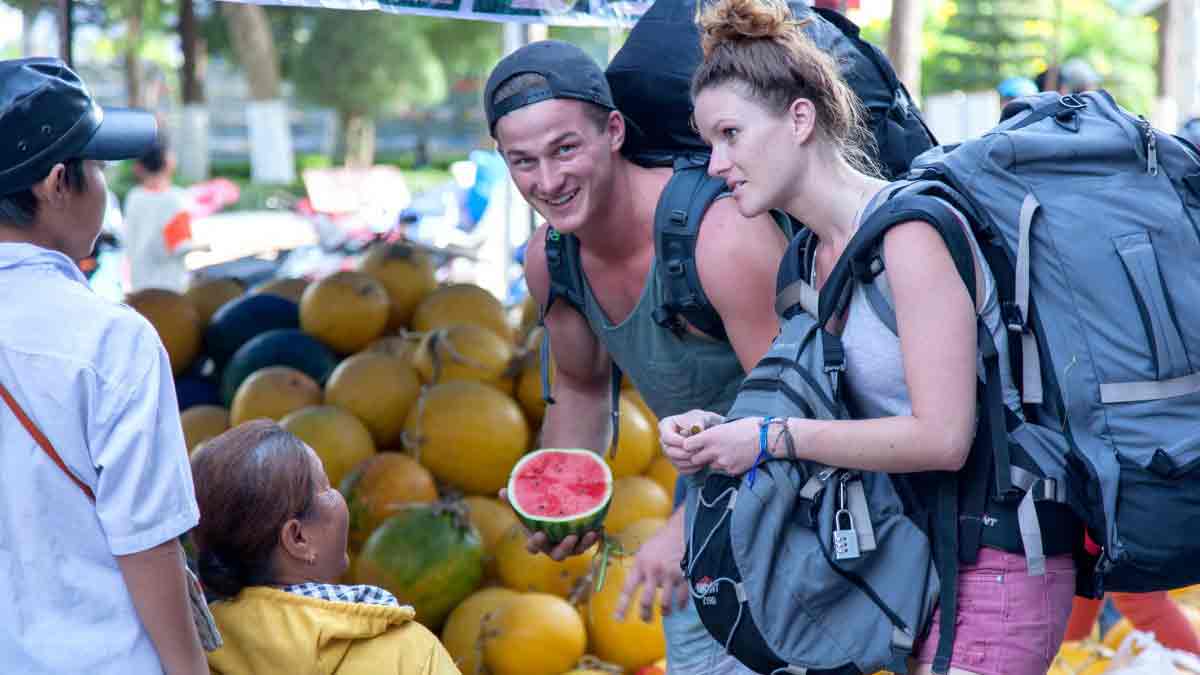 For those that have visited, it comes as no surprise that the Vietnamese capital is becoming one of Asia’s hottest tourist destinations.

Hanoi continues to be a huge draw for tourists, with numbers hitting a record for the first seven months of the year, according to Hanoi Times.

Tourism revenue is expected to increase by about 2.5 billion U.S. Dollars over the period, a year-on-year increase of almost 30%, the local municipal tourism department reported. This represents a near 10% increase in tourists, hitting close to 17 million in the period.

In July, the occupancy rate of Hanoi hotels was just under 66%. The rate at four and five star hotels was even higher, including about 90% at JW Marriot, 88% at De l’Opera and 78% at the Sheraton