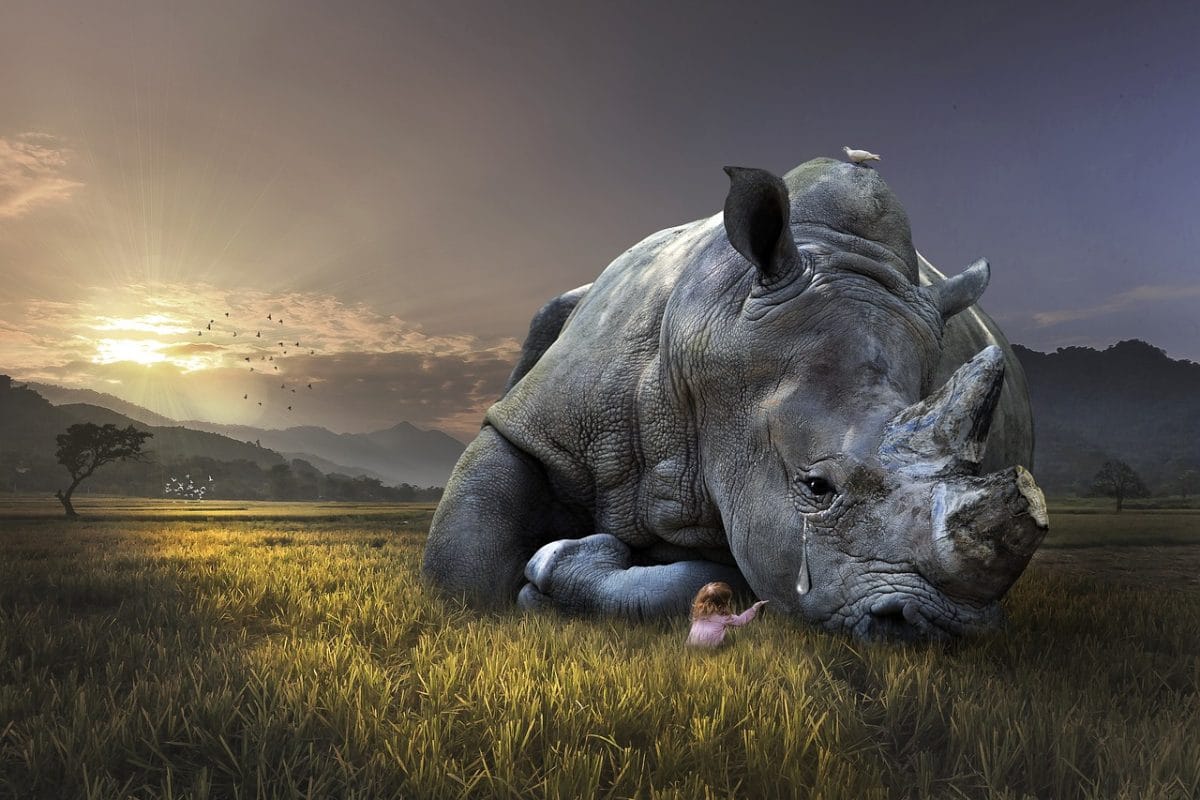 Fifty-five rhino horns weighing a total of 125 kg were seized by Hanoi customs at the city airport on Thursday, VN Express has reported. The horns were hidden in plaster blocks sent from the United Arab Emirates.

Noi Bai International Airport customs officials became suspicious as the plaster blocks had been labelled as exempt from examination. Breaking open the blocks with hammers, they found the rhino horns hidden inside.

The shipment was bound for the Yang Shin Limited Company in Bac Giang Province, with the Thien Ha Garment and Export Trading Co. in the same province set to declare the illegal shipment, the report said.

Buying and selling rhino horns in Vietnam is strictly prohibited but the practice continues as many in the country believe they have powerful medicinal properties.

The horns have been confiscated and an investigation is underway.