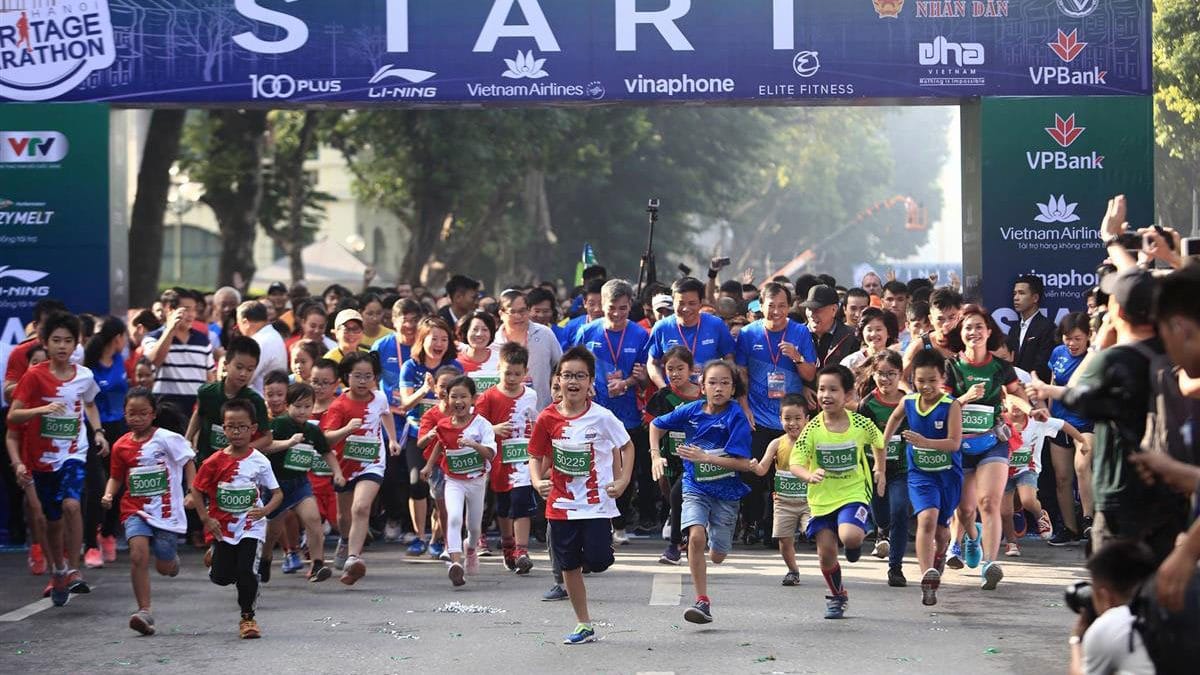 The capital is set to host the second International VP Bank Hanoi Marathon at Ly Thai To Park, Hoan Kiem Lake, on Oct. 20, according to Vietnam News.

Runners will tackle the Old Quarter as well several central districts of Hanoi, taking in multiple sites of historic interest.

The event has been inspired by the Tokyo, Berlin and Paris marathons, and the organizers hope it will be an international event that promotes the image and showcases the endurance of Vietnam and its people.

Tran Tuan Viet, a VPBank representative, said the bank would sponsor the event for 10 years.