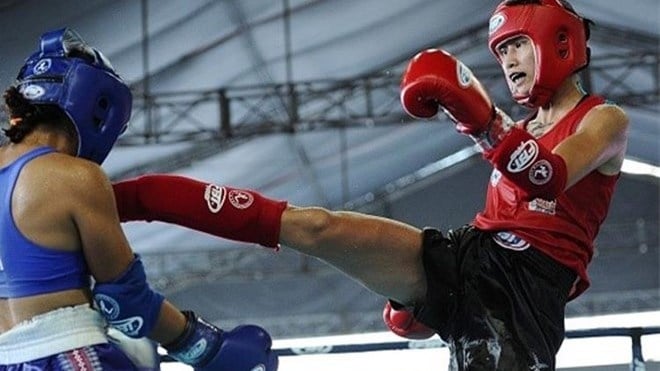 The Vietnamese are known for being tough cookies and so it proved at the finals of the 2019 IFMA World Muay Thai Championships held in Bangkok Sunday, with the country taking two gold medals.

Bui Yen Ly was pushed close but beat Ekaterina Gurina of Russia 30-27 to take gold in the women’s 51 kg category. It was a wonderful moment for Ly who had secured a silver at the 2018 championships in Mexico.

Earlier in the day, Vietnamese fighter Huynh Ha Huu Hieu took gold, beating Rudzma Abubakar of the Philippines in the women’s 45 kg category. It was Hieu’s first world title and the first gold for Vietnam at this year’s world championships.